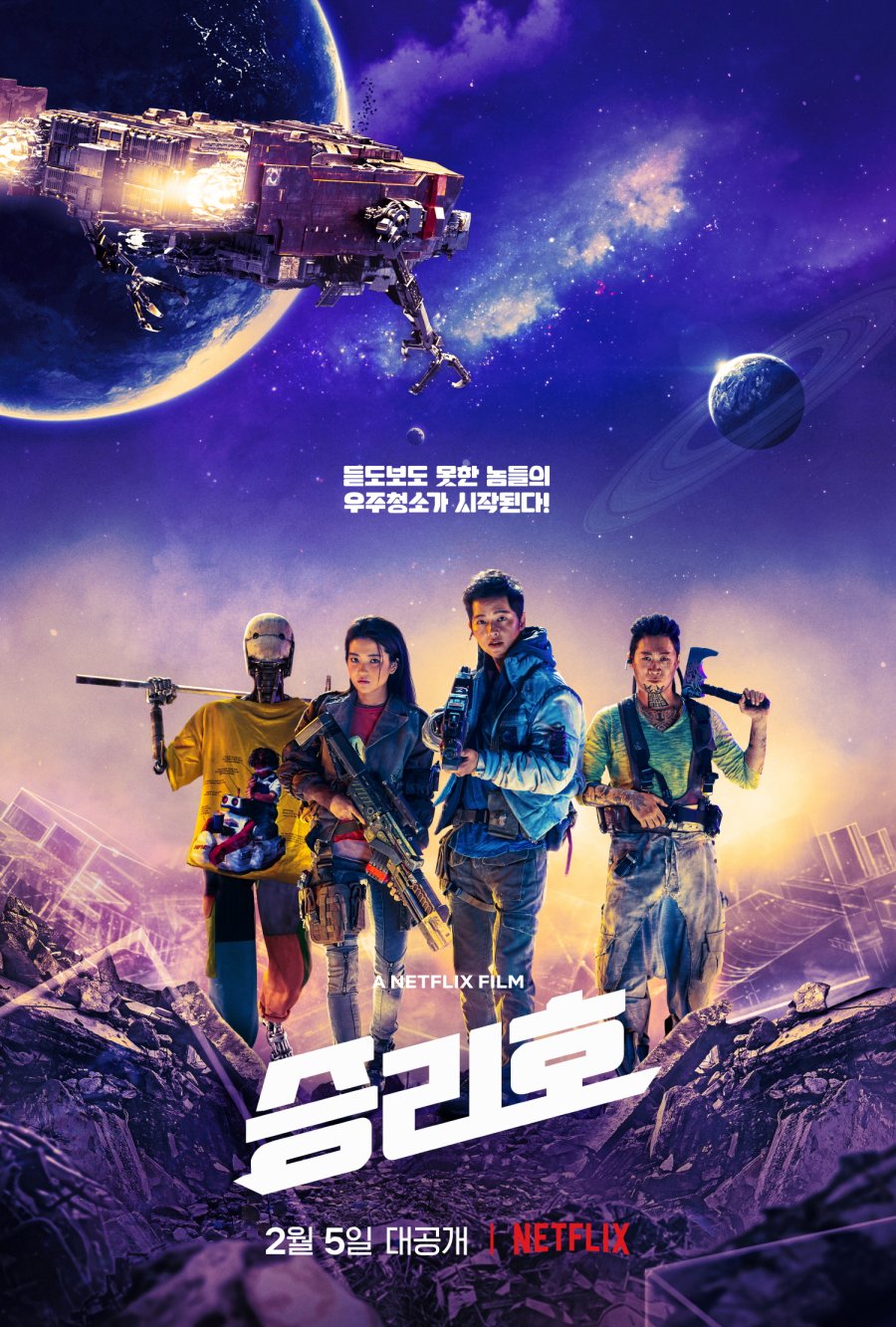 Summary : It’s 2092 and space is littered with floating satellites and deserted spaceships. The crew of the junk collector ship, The Victory, travels throughout space looking for saleable garbage. With heavy competition from other junk collector ships, speed is the key to besting their rivals from other nations.
When they discover the humanoid robot named ´Dorothy’, a known weapon of mass-destruction, a risky business deal soon follows.