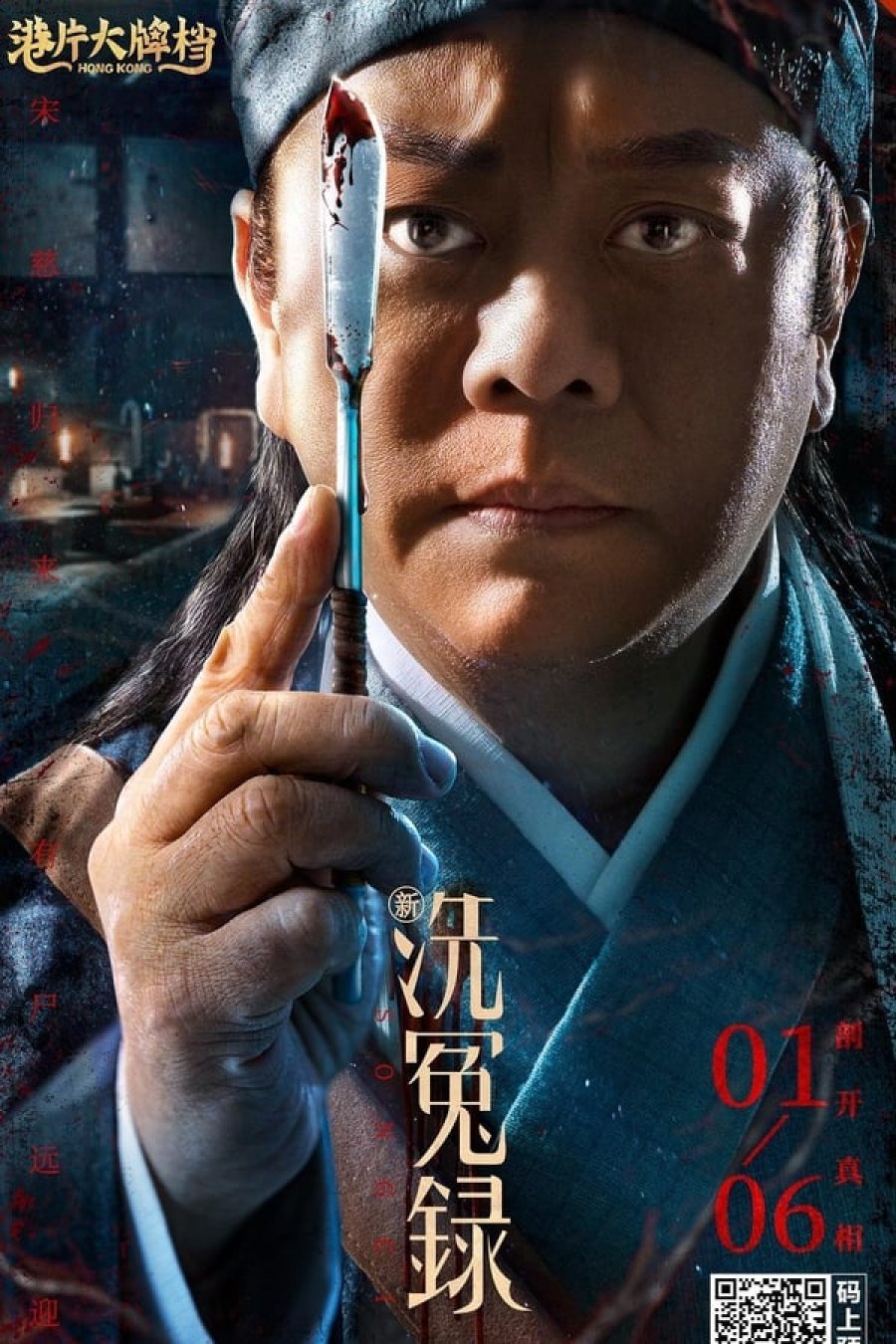 Summary : There are frequent disasters in Linglong Town, and rumors have it that it’s because of the dragons. Young boys and girls need to be sacrificed into the Dragon Well to feed the dragons in order to enjoy peace. The evil customs of sacrifice continued for a long time, and countless children were buried in the belly of the dragon. The cries of Linglong Town were loud, and everyone with young children at home panicked.
After Xinke Jinshi solemnly served as the master clerk, he insisted on entering the Dragon Well to investigate the Dragon incident, but he did not want to be imprisoned for offending the Dragon King. In order to save his sweetheart, Xiaowan, a native of Linglong County, he traveled thousands of miles to ask Song Ci, who had already moved on from evil deeds, to come out and find out the truth. The case was full of suspicions. Song Ci and Xiao Wan joined hands to overcome many difficulties, and finally found out the truth before Zhuang Yan was executed. Zhuang Yan was rehabilitated, and Xiao Wan also formally learned from Song Ci under the witness of everyone. However, seeing that Linglong Town gradually returned to calm, Song Ci found out that the truth was not as simple as he imagined…