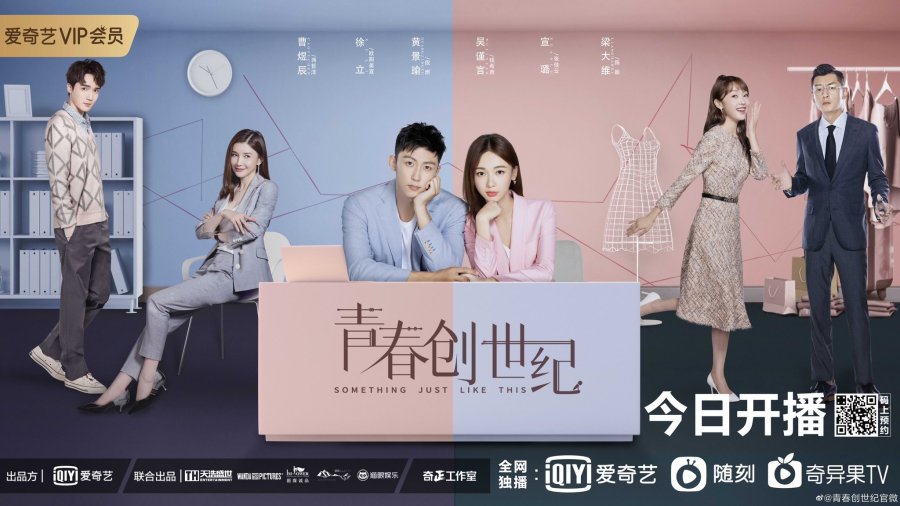 Summary : The son of a retail tycoon and an e-commerce live-streamer join hands on a road to realizing their entrepreneurial dreams. Qian Xi Xi comes from a broken family. At a young age, she was sent to live in Duan Ran’s home and they grew up together. However, their personalities are like heaven and earth due to their difference in status. Through sheer coincidence, Qian Xi Xi gets into the field of live-streaming. Duan Ran who’s a fuerdai (second-generation rich) sees the potential in e-commerce live streaming and acquires the company, thus becoming Qian Xi Xi’s boss. Duan Ran realizes that the industry is more complicated than he ever imagined. Meanwhile, Qian Xi Xi throws herself into her work and unexpectedly encounters top star Jiang Zhe Yang who was her old high school classmate. Duan Ran and Qian Xi Xi encounter repeated problems at work and also in their relationship that they must learn to overcome.