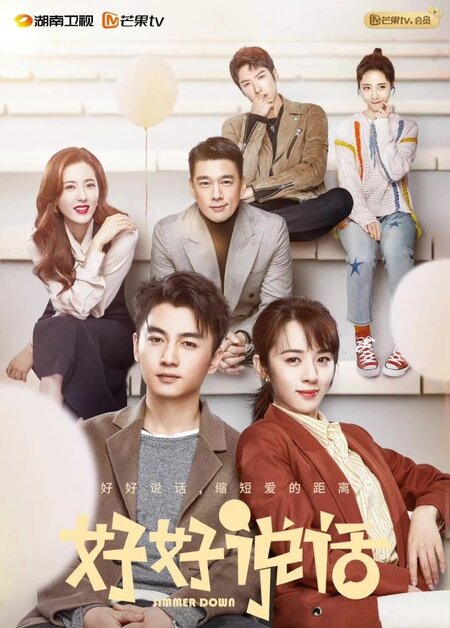 Summary : Communication is the key to forming bonds between people. This is a story that follows ordinary disputes and revolves around a TV host who works as a mediator. Simmer Down is a TV show with a unique concept to mediate between aggrieved parties. Its host Yang Guang excels at his job, but he was never willing to get himself directly involved nor does he know how to act when the problem comes knocking at his own door. When lawyer Liao Wang appeared before him on behalf of his mother who left him 30 years ago to claim their old house, Yang Guang has no choice but to face his family problems that he’s been avoiding throughout his life. Meanwhile, the arrival of a new host threatens Yang Guang’s livelihood. Can he find a way out of his conundrum?