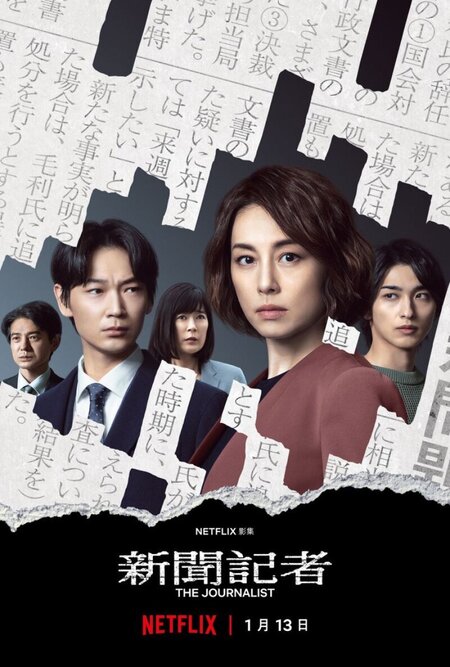 Summary : Matsuda Anna is a dedicated journalist who doggedly pursues the truth about a government corruption scandal even as powerful enemies seek to neutralize her reporting.