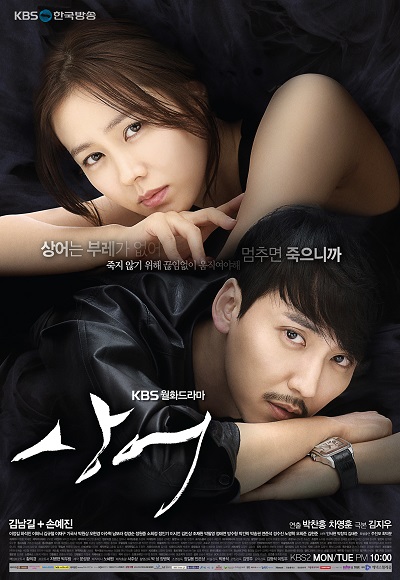 Summary : After being left for dead and witnessing the death of his father, Han Yi Soo / Yoshimura Junichiro returns to Korea from Japan after changing his looks and identity to take revenge on the people who caused his family’s downfall. While using Jo Hae Woo, the granddaughter of the main mastermind who was his first love when they were young, he finds himself falling in love with her again. Meanwhile, Oh Joon Young is the man that Hae Woo got married to while thinking that Yi Soo had died becomes suspicious of his real identity and motives. Will Han Yi Soo be able to avenge the death of his father and expose the dirty secrets of his enemies.