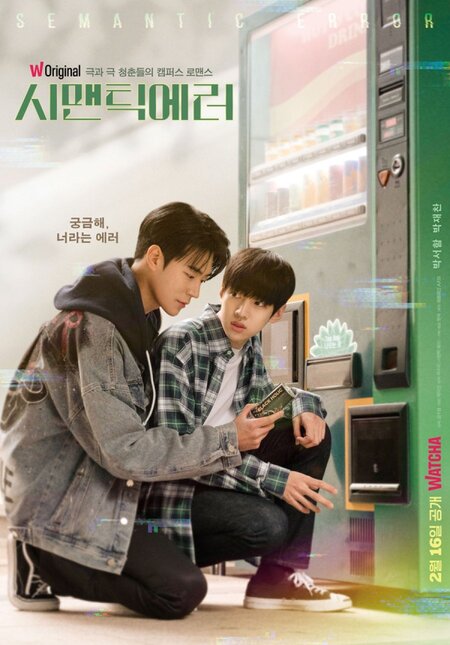 Summary : Chu Sang Woo is a junior computer science majoring student who prizes reason, rules, and a rigid sense of what is right above all else. As part of his university work, he is told to work on a group project for the liberal arts, whereby the group is required to make a final presentation in order to pass the module. But as the rest of the group – whom he knows nothing about – have decided to leave him to do all the work on his own, he decides to remove their names, and make the presentation in his name. But little did he know that when he did this, he would deal a heavy blow to the academic prospects of a senior student named Jang Jae Young. The latter, a design major, is Chu Sang Woo’s polar opposite. He is stylish, fun-loving, and – above all – extraordinarily popular. He is the closest thing the college has to a superstar! But when his credit for the liberal arts project is taken away, his grand plans to study abroad are suddenly thrown up in the air. He seeks out Chu Sang Woo and is of a mind to torment him. But when the duo is forced to work together, a strange attraction starts to develop between them…