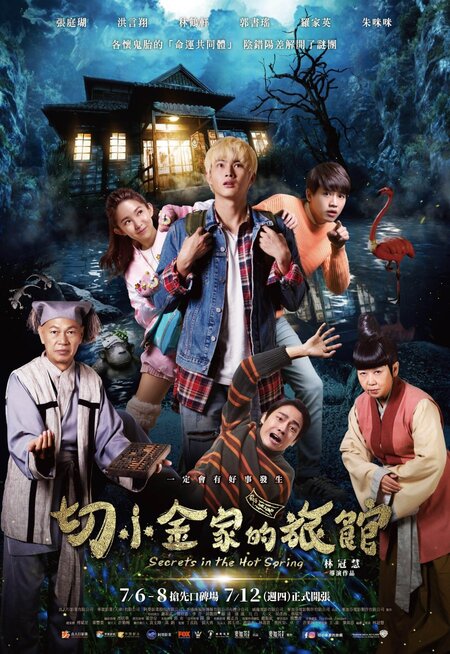 Summary : Xiao Gin is transferred to his third school during his fifth year at high school. During the winter vacation, his grandparents tricked him into returning to the hotel which was founded by his late parents. Xiao Gin’s classmates Little Princess and Lu Qun tagged along uninvited to escape being bullied at school. While the three boys are temporarily staying at Xiao Gin’s family hotel, they quickly found out that the hotel is not only in terrible shape but is also haunted. Xiao Gin and his friends have developed an extremely close friendship while they are trying to step closer to the truth. Will they find out the secret that hides underneath the steaming hot springs?