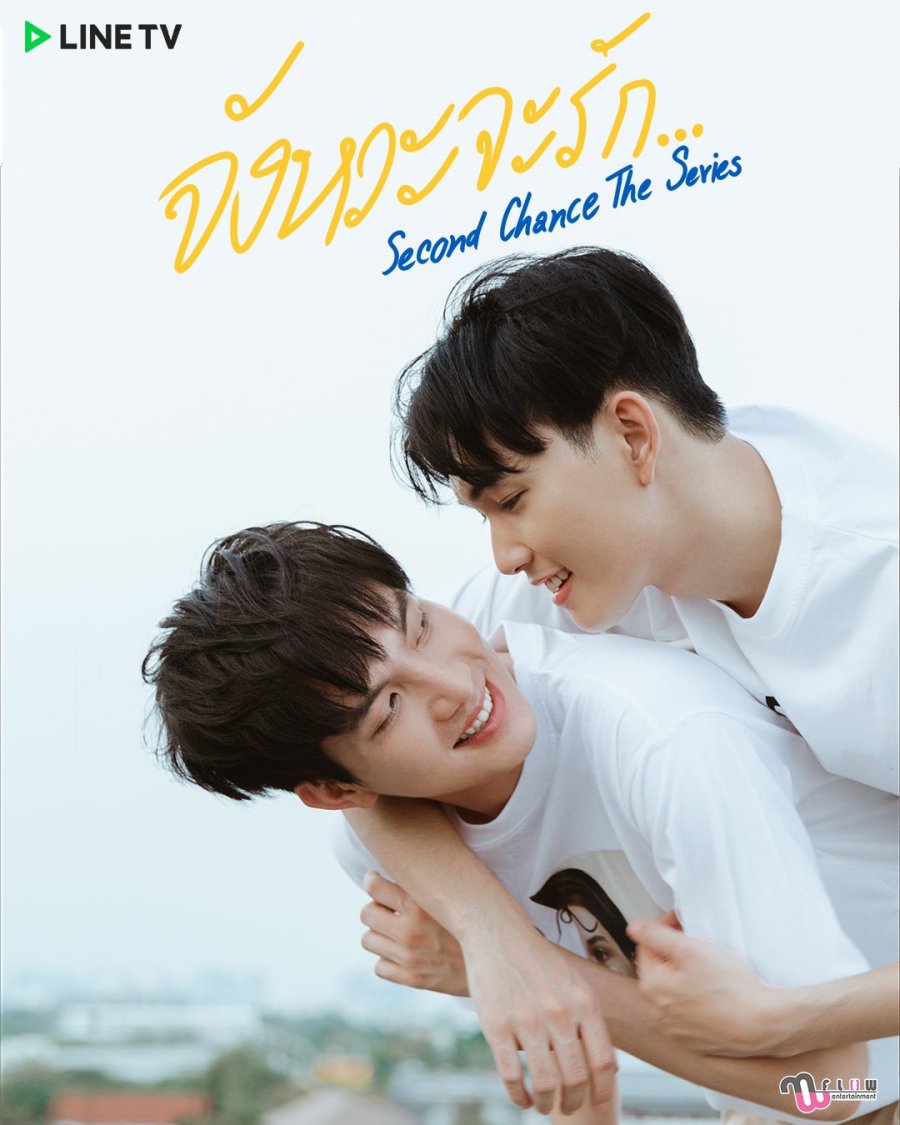 Summary : Many people have heard of stories similar to Thong Fah’s (means Sky in Thai), a young boy who recently lost his father. Other than Thong Fah’s mother, his close childhood friend, Paper, helps him cope with different situations. The two help each other all the time, until their relationship develops into something more. One day, Jeno is attacked by the person he loves causing him to no longer believe in love until Chris, an acquaintance of his, tries to get him to open up again. At the first opportunity, they failed. So they wait for a second chance to focus on what they want to achieve and it is at that time that everyone will try to love again.