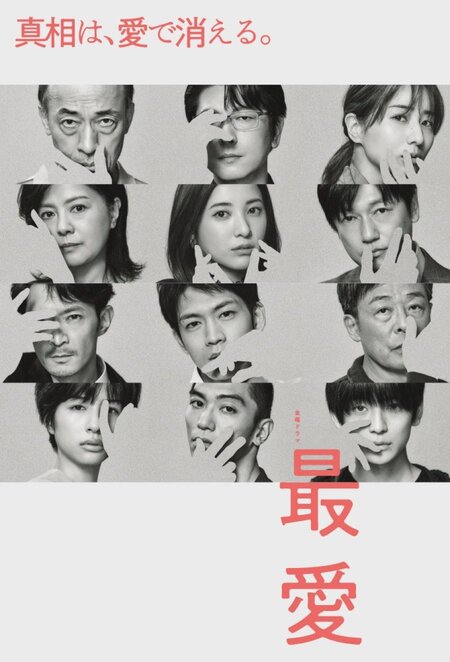 Summary : In 2006, Sanada Rio lived in a country village where a missing person case took place. Rio later studied in the pharmacy department at a university in Tokyo. Now, at the age of 30, Rio takes the CEO position at Sanada Wellness, which is a subsidiary of Sanada Holdings. Rio’s mother runs Sanada Holdings. Rio receives attention from the media and public because of her young age as a CEO.

Rio then becomes a material witness in a series of murder cases. The murder cases took place recently and is somehow related to the missing person case from 2006. Three lawyers on Rio’s side try to protect her. Meanwhile, a detective, whose first love was Rio, chases after the truth behind the cases.