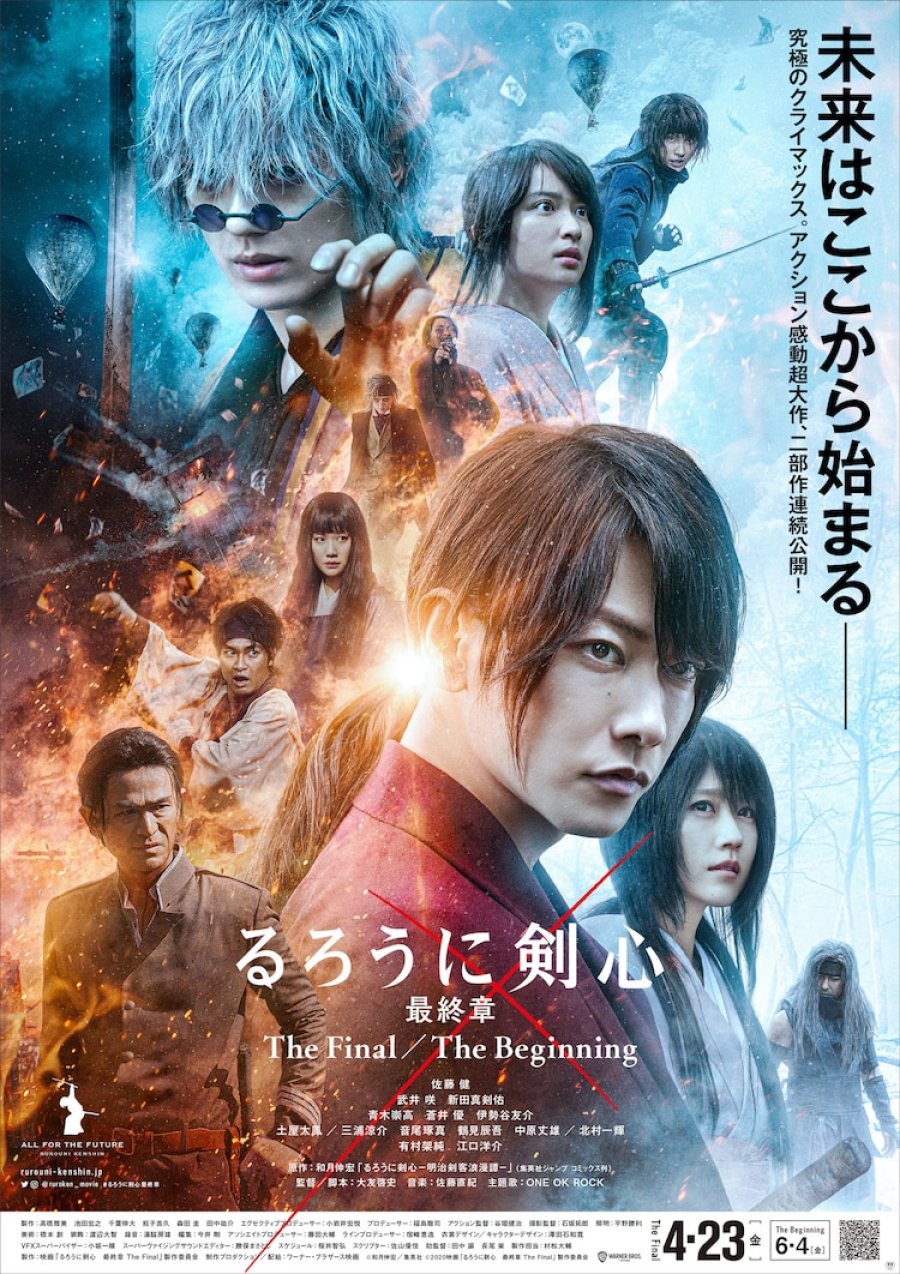 Summary : Himura Kenshin is a legendary swordsman who has stopped killing people with his sword. Instead, he uses a dull-edged sword. He tries to live a peaceful life with Kaoru who runs a swordsmanship school in their village. Kenshin’s past catches up to him causing the destruction of Akabeko Restaurant, which was Kenshin’s favorite place to eat. There, he finds a note with the word ‘Jinchuu’ on it.