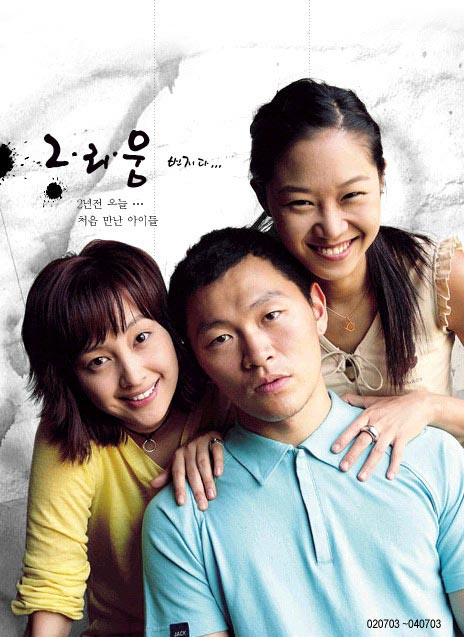 Summary : Go Bok Su has had a difficult childhood and served time in prison for stealing. Jeon Kyung, a moody tomboy and a daughter of a rich family, plays the keyboard as a member of an unknown indie rock band. The vocalist of Kyung’s band is diagnosed with a brain injury from an accident, and while the band members are trying to earn money for the surgery, Bok Su steals Kyung’s wallet. Bok Su decides that their meeting was fate, leaves his long-time girlfriend Mi Rae, and follows Kyung around trying to win her heart. One day Bok Su finds out he has a terminal illness and doesn’t have much time left, and his life begins to change.

Note : Each 3 Episodes are in 1 files so the duration of each file is ~180 Min that’s why filesize is big)