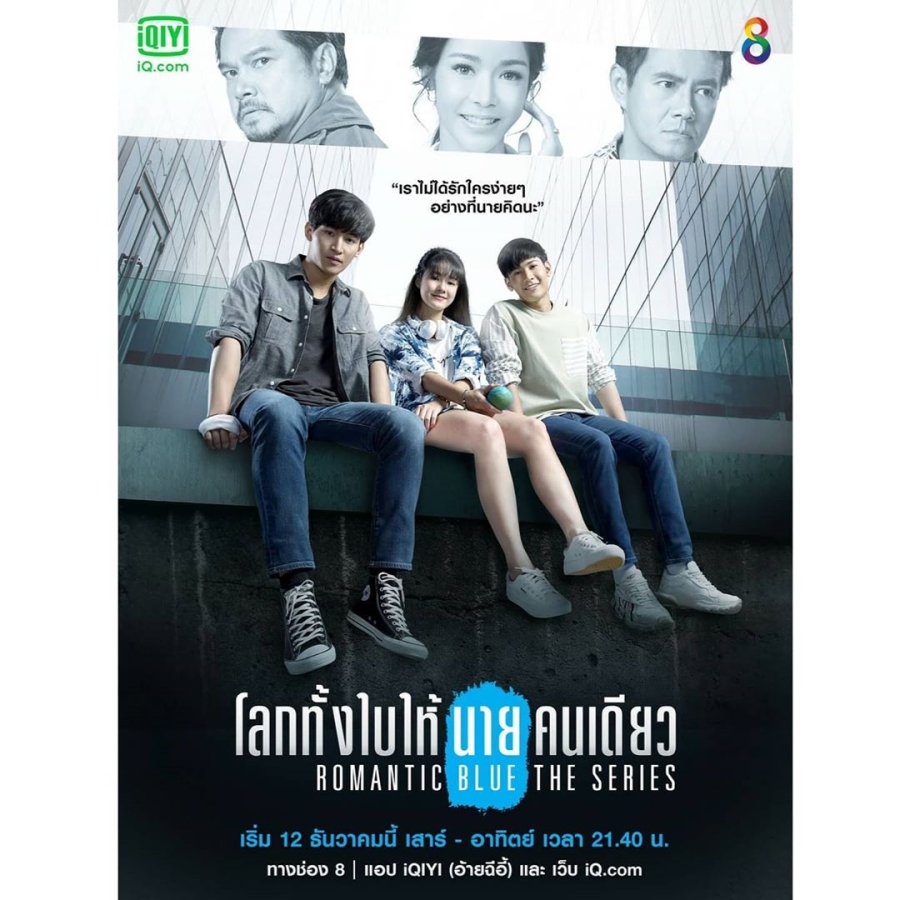 Summary: A story about a love triangle and the real life of young people. Two brothers, Mai and Mhen, fell in love with the same woman, Pond. Because their family is poor, the two brothers had no choice but to get involved in illegal activities. On Bo’s recommendation, they joined a car theft gang. To was the gang leader. Not long after that, Mai lost his father, Sorn, and Mhen learned about Mai and Pond’s relationship. This time, Mai caught up in a lot of troubles. This includes To who was after him. Therefore, Mai had to solve all the troubles, be it about his relationship or people around him.