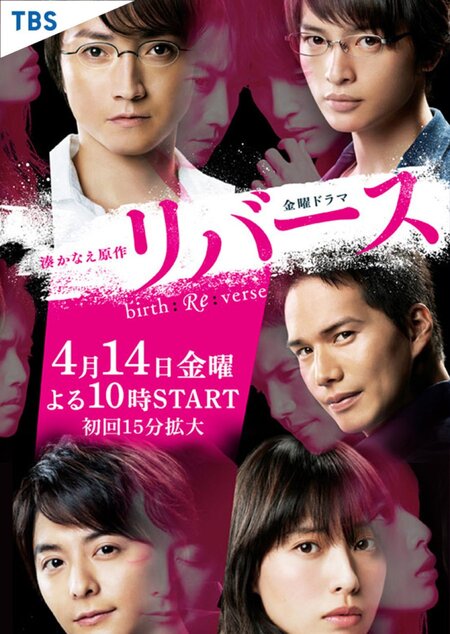 Summary : Salaryman Fukase Kazuhisa graduated from a famous university but his life is very ordinary and unremarkable. His only hobby – if it can be called that – is drinking coffee. Coffee, in fact, leads him to Mihoko Ochi, who becomes his girlfriend. Then one day, Mihoko receives a mysterious letter which consists of a single line, “Kazuhisa Fukase is a murderer.” Fukase’s instinct tells him that the time has finally come to face “that incident” 10 years ago. One winter 10 years ago, his good friend Hirosawa Yuki died in an unfortunate accident during a snowboarding trip with his university classmates Tanihara Yasuo, Asami Kosuke , Murai Takaaki and Murai’s younger sister Asuka. However, there is a big secret hidden in that accident. Letters are also sent to Tanihara, Tanihara and Murai who also share in this secret, and even they are hit by a series of incidents. Fukase decides to confront the truth of the past in order to protect the people dear to him.