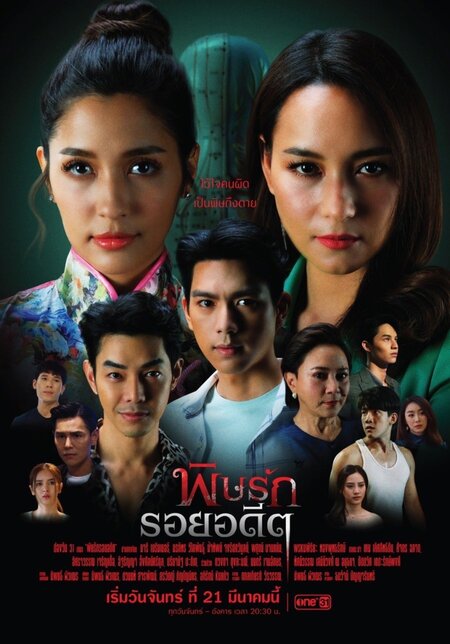 Summary : Phing is a chubby, cute, good-hearted young woman who was killed when Foei and Nisa plotted to have Foei seduce and marry Phing for her fortune. Only she doesn’t stay dead; she is revived and transforms herself into a thin and beautiful woman so she can take revenge. Cho is the kind son of a noodle shop owner who secretly likes Phing but never got up the courage to tell her… until she had died. Heartbroken that he never told her how he felt, he decides that if he were given another chance at love he wouldn’t hesitate to tell her his feelings, and along comes May.