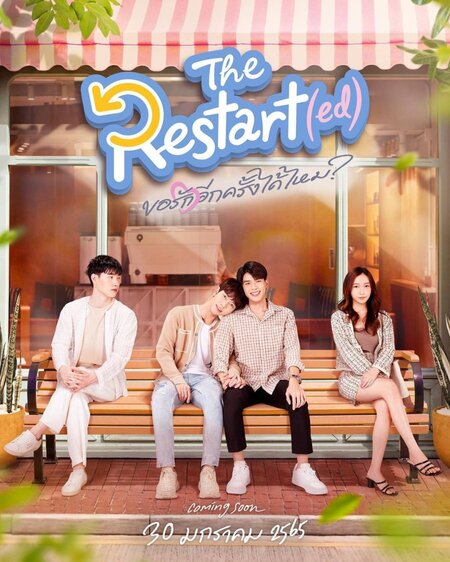 Summary : It’s a time of great change in U’s university life when he meets a new friend named Chin. No one at all knows that their budding friendship has sparked in them an inability to leave each other’s orbit; if they try, it’s going to cycle back around to the start. For Zeemai, a fresh start might be the best choice. All his friends call him a nerd because his only interests are books and his studies. It has to change when his hot junior Zo makes his heart simultaneously confused and hurt. He has to shake off his soft teen image along with his deeply-rooted past. Jed, who’s never dated someone before, unknowingly falls for Unwa.