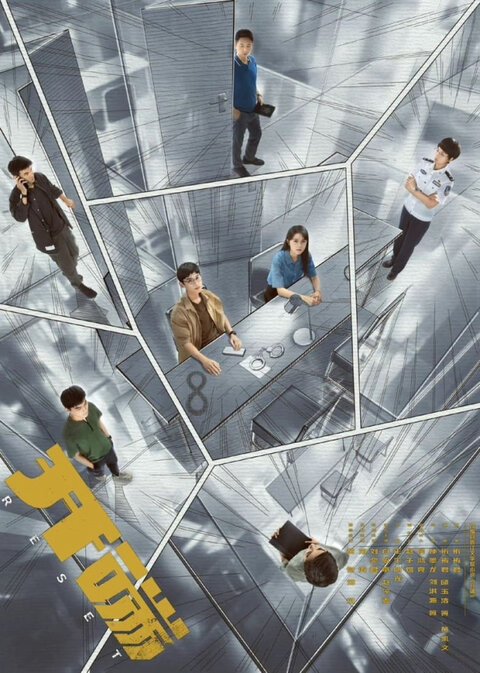 Summary : When Li Shi Qing awoke that fateful morning, she had no idea her life was about to change forever. Going about her day as usual, Shi Qing boarded the bus without ever giving her actions a second thought. But when the bus she was on was involved in a horrendous accident, Shi Qing had only seconds to realize that her life was about to end. Or was it? Waking up that very same morning, going through the exact same motions, boarding the same bus, and dying in the same accident, over and over again, Shi Qing soon realizes that she has become trapped in a never-ending time loop. Desperate to find a way to escape not only the loop but her tragic fate, Shi Qing inadvertently drags fellow bus passenger, Xiao He Yun, into the loop with her. Together they try to find a way to alter their fate, by ensuring the bus arrives safely at its destination but attempting to do so proves anything but easy.