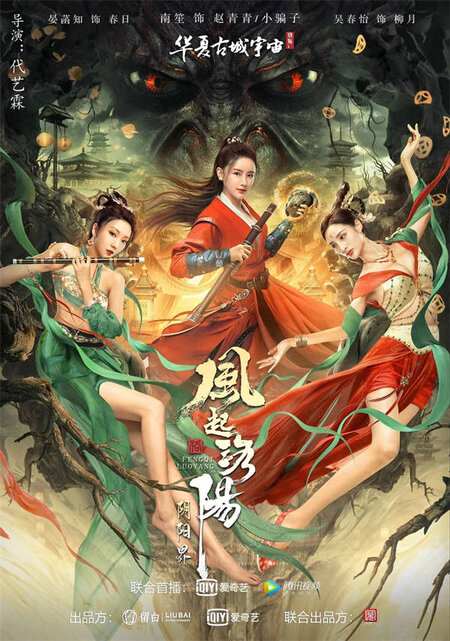 Summary : During the Wu and Zhou Dynasties, living on both ends of the Luohe River in Luoyang were two girls from different backgrounds who were accidentally involved in an unsolved case. They worked together to expose the story of the villain’s conspiracy. The two protagonists in the story are Zhao Qing Qing, the daughter of the captain of the Jinwu Guards, and Little Liar, a girl who lives at the bottom of the city. Two people who originally lived completely different lives, after encountering a series of bizarre and bizarre cases in Luoyang City, formed a partnership, and having gone through many tests, they still adhere to justice in the troubled times with fearless hearts.