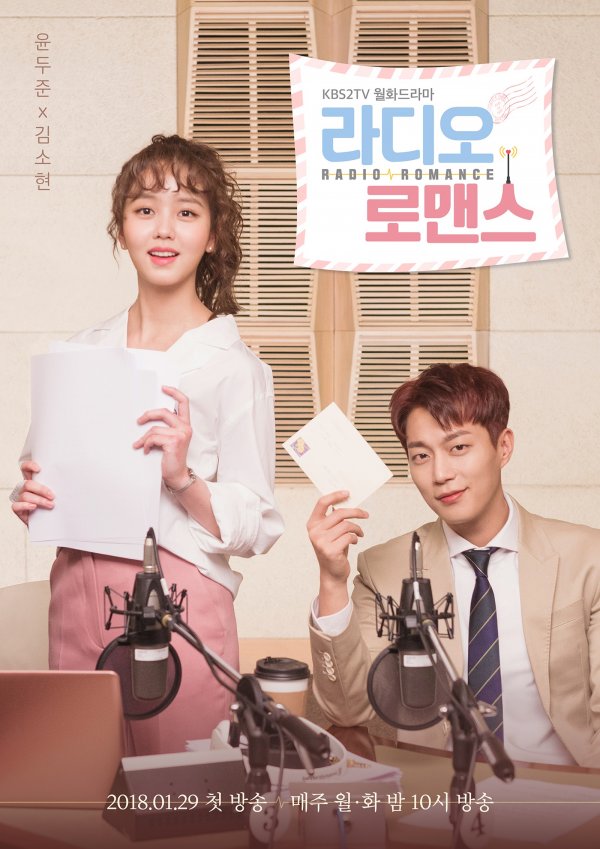 Summary : This drama is about a top star radio DJ hosts a program that deals with stories of healing wounded hearts.

The story begins with Top star Ji Soo Ho (Yoon Doo Joon) being trapped in a radio booth with Song Geu Rim (Kim So Hyun) for two hours during a live broadcast. Song Geu Rim works as a radio program writer. Her mother is blind and as a child she listened to the radio frequently with her. This led her to become a radio program writer, but she isn’t exactly talented in writing. Now, the radio program that she works on is facing cancellation. Song Geu Rim succeeds in casting top actor Ji Soo Ho, who can’t speak a single word unless it’s been scripted for him.