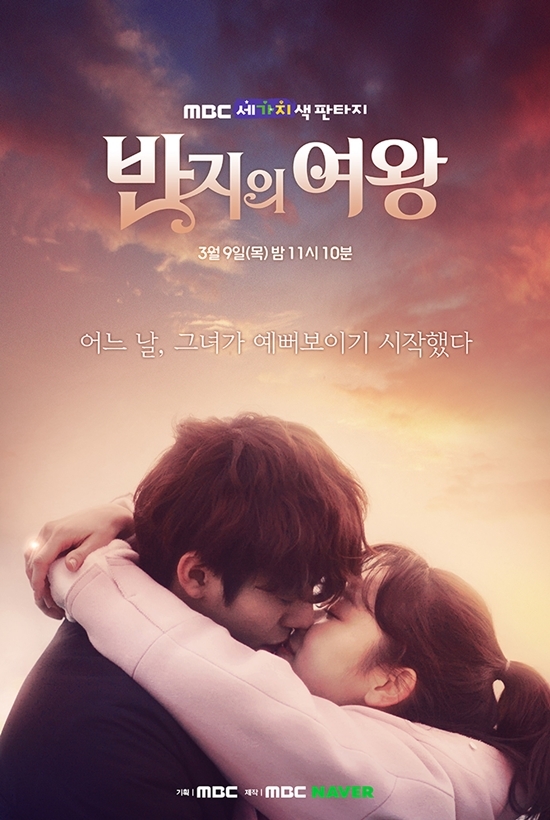 Summary : A society where people are judged by appearances. A fantasy romance drama series where a girl finds a magical ring that transforms her into the most datable person. Mo Nan Hee was never the attractive girl where guys would show interest. Until one day, she gets a magical ring that transformed her looks. Meanwhile, Park Se Gun, the most popular guy on campus for his looks and known to be shallow and dates attractive girls, falls head over heels for Nan Hee to her transformation. But Nan Hee was different from the other girls he dated in that she is socially inept and violent. Somehow, he finds himself falling even more in love with her despite her negative qualities…