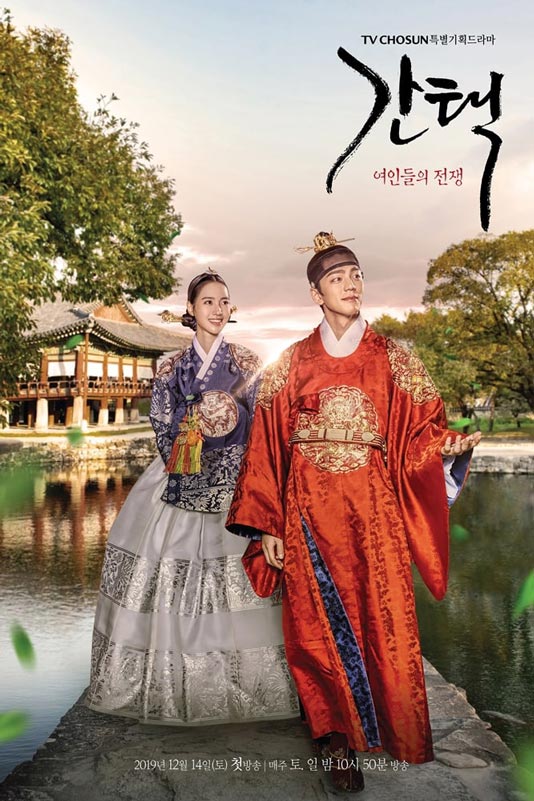 Summary : Kang Eun Bo (Jin Se Yeon) is a woman on a mission. When her twin sister is murdered, she vows to find the killer and bring them to justice.
But during the ultra-conservative Joseon Dynasty era (1392-1910), the only woman with the power to order a manhunt for a murderer is the Queen. So Kang Eun Bo resolves to win the prized royal title so she can one day avenge her sister’s death.
To do so, however, she must first win the heart of Joseon King Yi Kyung (Kim Min Kyu). Yi Kyung grew up in a time of great political unrest, and is less interested in matters of the heart – and more concerned with bringing peace to the realm.
Kang Eun Bo soon discovers that winning the king’s favor will not be easy – the royal court is also inundated with beautiful young women, many of whom hope to wed the king.
But when the king suddenly realizes that he recognizes Kang Eun Bo from a dream, the two begin to form an unlikely bond.
Will Kang Eun Bo ever find her twin’s killer? And could love bloom between the streetwise Kang Eun Bo and the idealistic king?