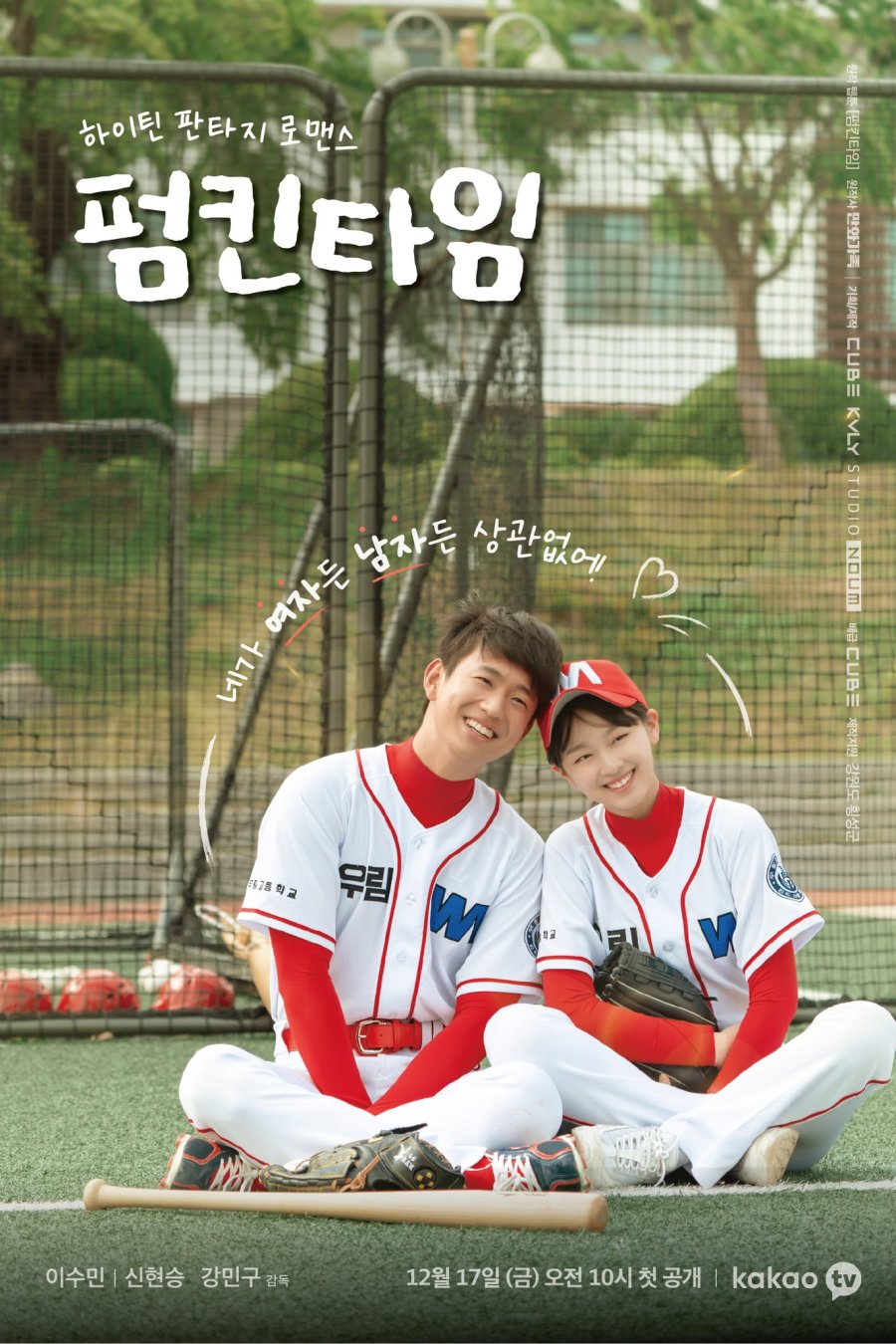 Summary : Growing up, Kang Tae Joo and Shin Hae Won were practically inseparable. The best of friends, the two elementary school boys shared a fanatic love of baseball and enjoyed nothing more than spending their time utterly immersed in the game. Though Tae Joo and Hae Won believed they would be together forever, fate decided it had other plans. After his parents announce he is moving to the United States, Tae Joo has no choice but to say goodbye to Hae Won. Despondent over being forced to leave his best friend behind, Tae Joo is determined to someday see Hae Won again. As the years pass, Tae Joo never gives up hope of being reunited with his childhood friend. As suddenly as he once had to say goodbye, Tae Joo now finds himself back in Korea where he wastes no time in searching for his best friend. Tracking Hae Won down, Tae Joo is shocked beyond words to discover that his childhood best friend is now a high school girl! Will this unexpected switch change their relationship forever?