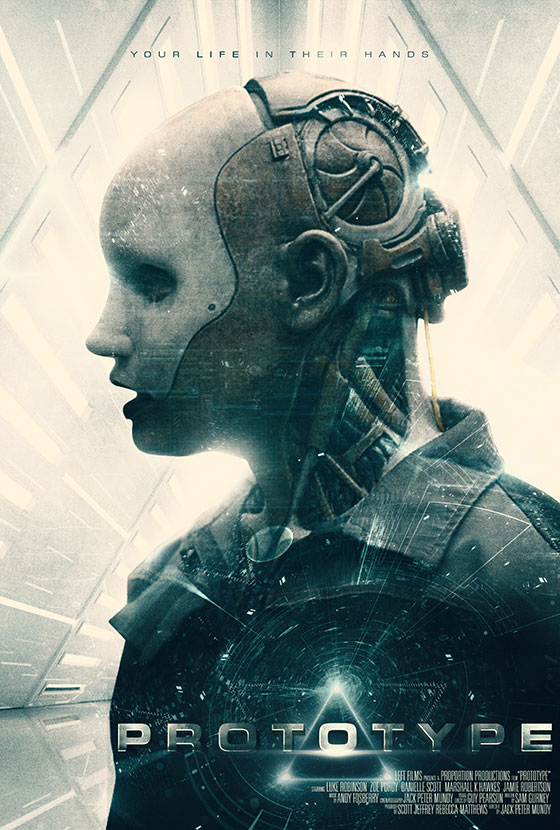 Summary : In the near future, life-like androids with artificial intelligence have been created to help people with menial household tasks. The prototype, One, created by Roger Marshall and tested by his family, proves to be popular but flawed. Roger has been working on a new model, Two, whose improved features show promise of its super-human abilities. As tensions rise between Roger and wife Shelley, the androids malfunction and the lives of the whole family are soon in danger of Two’s sinister plans.