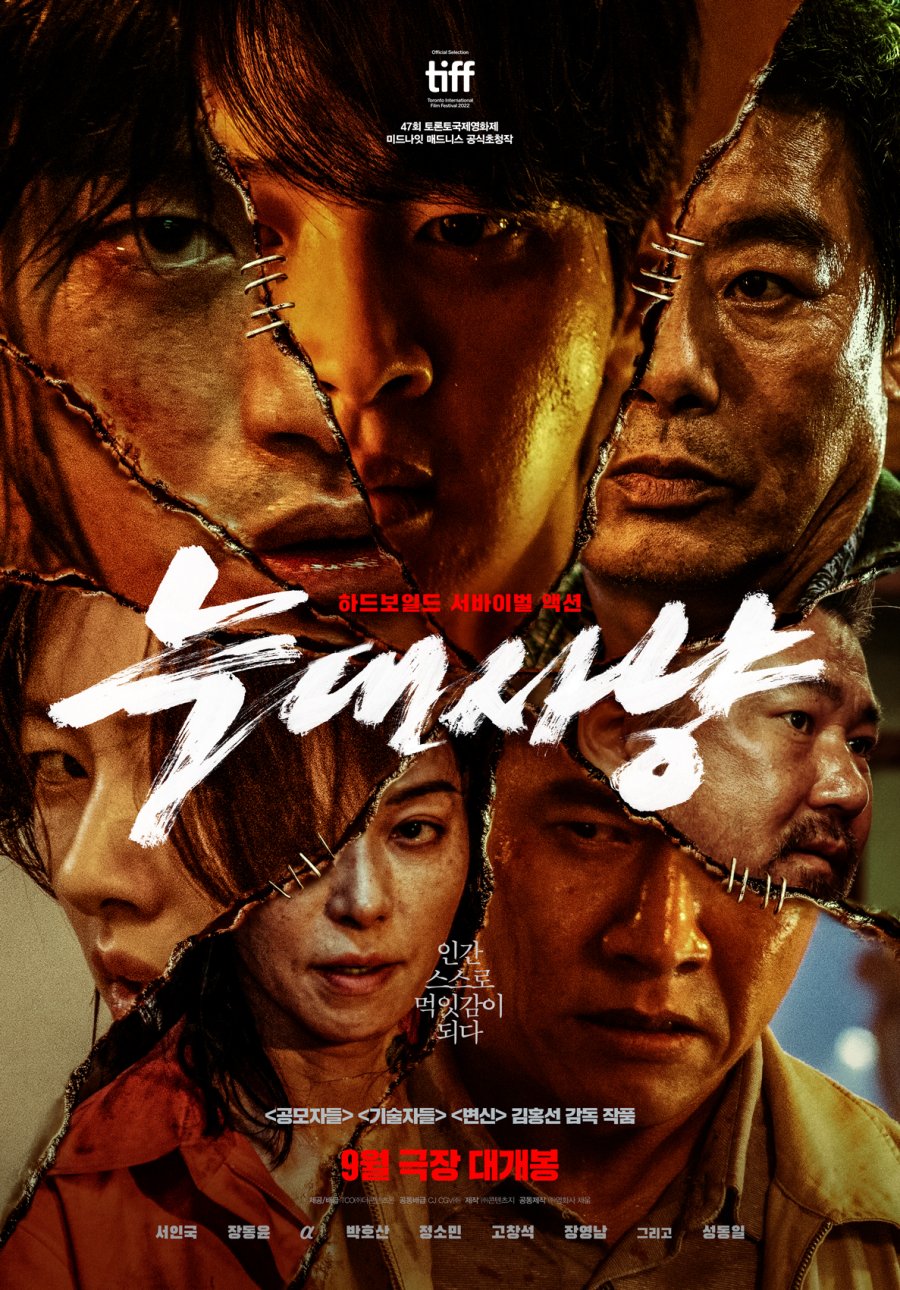 Summary : When efforts to extradite notorious convicts from the Philippines to South Korea are stymied by a deadly airport bombing, the Korean authorities commandeer the cargo freighter Frontier Wolf for their next transfer. As a rogues’ gallery of lowlifes, including a callous heir to a criminal empire, board the titanic vessel, and they are escorted by two dozen hardened detectives, and the vigilant oversight of a hot-headed Coast Guard captain. Despite the heavy security, a plot to seize control of the ship percolates among the prisoners and soon boils over, but what neither cop nor crook appear to be privy to is that they are not the freighter’s only cargo and they need to face a merciless monster.