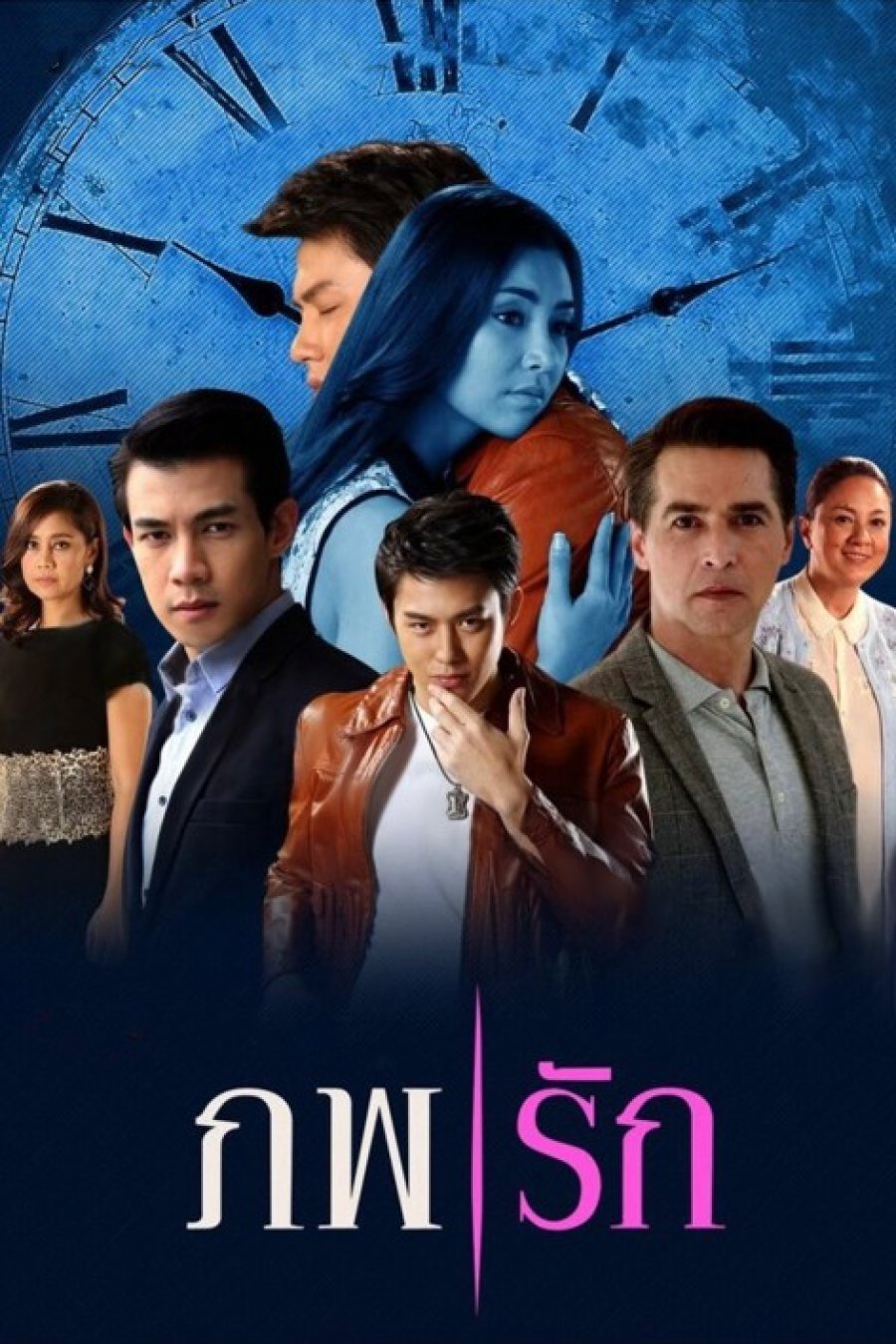 Summary : Namrin, a bratty and hi-so girl is about to marry her fiancé, Popetorn, whom she grew up with because her mother, Thara raised him since he was a little boy after his father had passed away. However, after trying on her wedding dress, Namrin is challenged to a road race that escalates to a road rage, resulting in the death of both drivers. Yeeo is a police officer that happened to be bicycling pass the scene and hears the call on his police radio. He gets to the scene and watches paramedics pull out Namrin’s road rival, whose car had plunged into the nearby lake. He then meets the spirit, Namrin, who doesn’t know that she’s dead. Yeeo picks up a necklace that parted from her during the wreck and tucks it into his pocket. Since then, Namrin’s spirit becomes attached to Yeeo and he is the only one that can see her, apart from Yeeo’s blind grandmother who can sense her presence but is unaware that Namrin is a spirit. Thus, Yeeo and his grandmother are the only humans that can speak to Namrin. Since her fate brought them together, Namrin believes that Yeeo is the only one that can help her