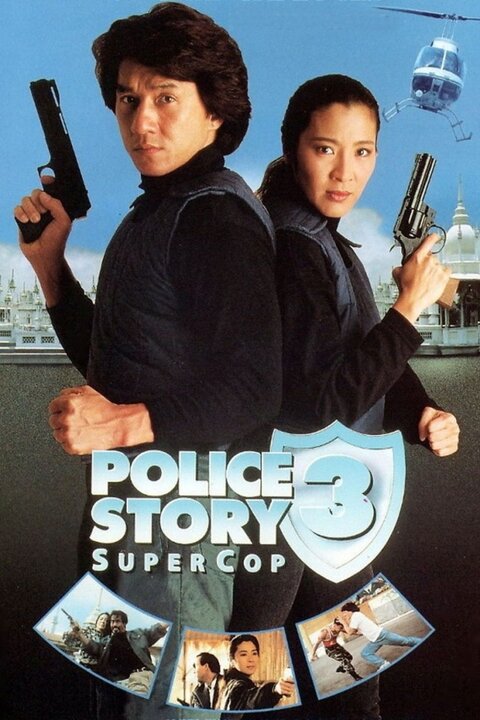 Summary : A Hong Kong police officer, Ka Kui is sent undercover to mainland China to break up a drug smuggling ring. After breaking the brother of the drug lord out of prison, he and military police force’s Interpol director Jessica Yang are taken to Hong Kong to work for the syndicate. The wife of the crime boss has been arrested in Malaysia for drug trafficking and is soon to be executed. While the two officers are in Malaysia preparing for the jail break, Ka Kui accidentally runs into his girlfriend May, who has travelled there from Hong Kong. Soon his cover is blown, the criminals kidnap his girlfriend and he is forced to help them pull off the jail break.