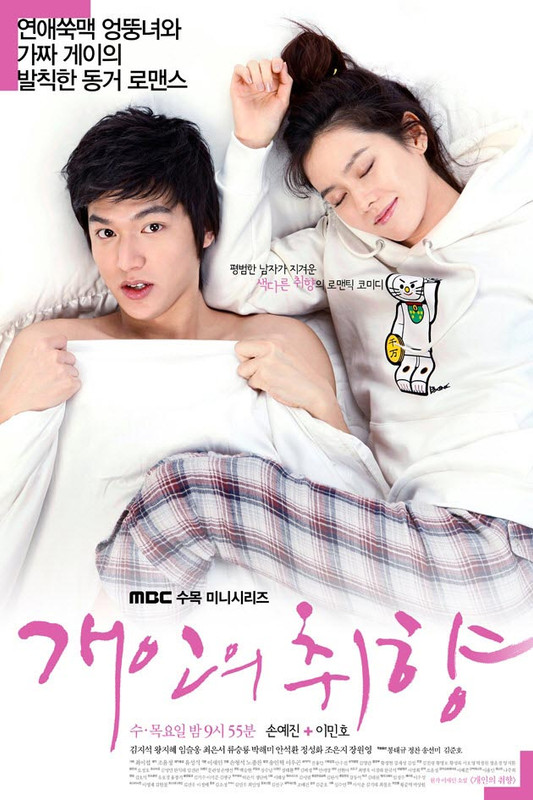 Summary : Jeon Jin Ho is a straight guy who is mistaken as gay when he applies to become Park Gae In’s roommate. His hobbies include organization and ironing, and he’s known for his stoic poker face. He’s a stickler for cleanliness, but he also has a talent for figuring out a women’s feelings. Gae In is very trusting even though she has a habit of being betrayed. However, that doesn’t stop her from giving people the benefit of doubt and Jin Ho is no different. How will Gae In react when she finds out that her gay roommate is not actually gay at all and that he has fallen for her?