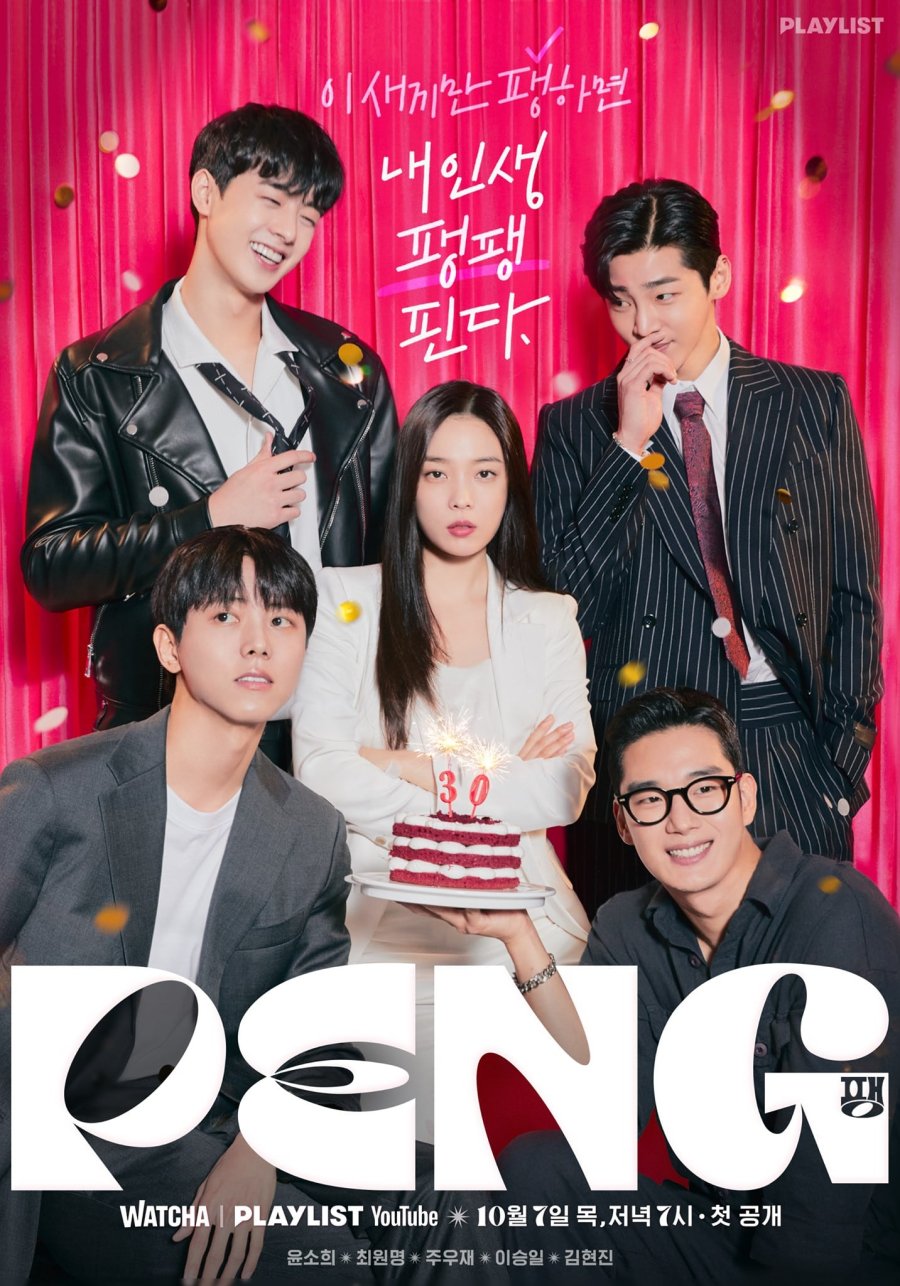 Summary : 30-year-old Go Sa Ri is trying to start fresh as she says goodbye to her 20s. She faces a difficult situation when her ex-boyfriend, a younger guy, her best friend, and her boss simultaneously try to win her over. Jeon Woo Sang dated Sa Ri for almost 10 years since she was 20, but now she doesn’t want anything to do with him anymore, but he continues to cling on to her. Yeon Ha Rim is a young model that Sa Ri meet at a club. He is a fearless and isn’t afraid to express his feelings. Pi Jung Won is a successful and talented media artist who runs a gallery cafe. He develops feelings for Go Sa Ri, who he has been close friends since they were young.

Ki Sun Jae is the CEO of the fashion brand that Sa Ri works at. A nearly perfect guy with both looks and skills, he shows warmth in his actions although he appears cold at times. He isn’t present at the office often as he is busy with other meetings, but as he becomes interested in Sa Ri, he starts showing up more frequently.