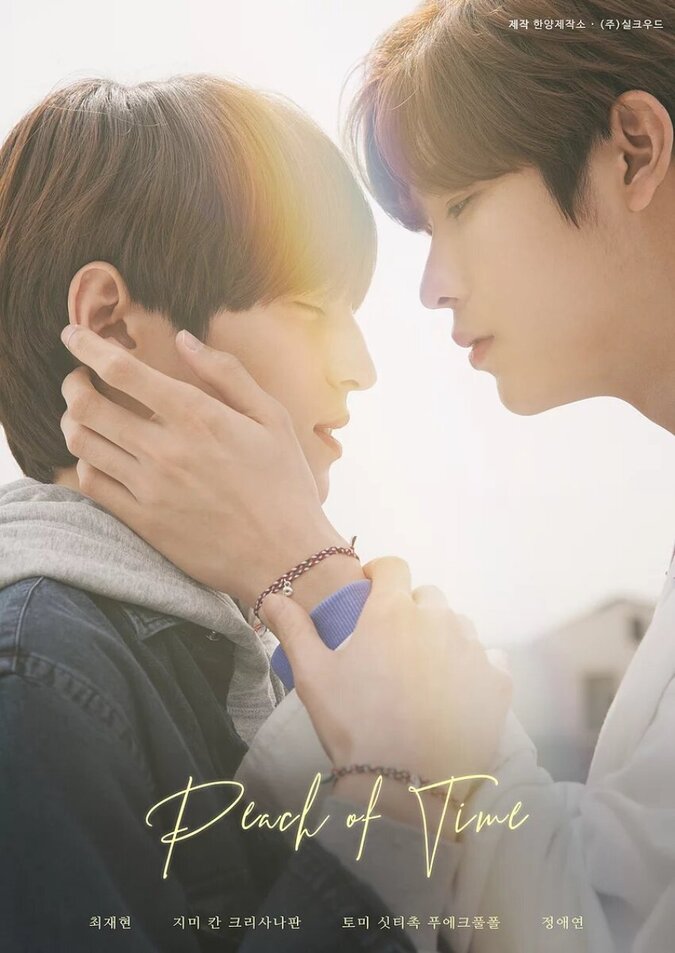 Summary : Peach, a 22-year old Thai boy, takes a daring step in his life and decides to fly to Korea to meet his Korean friend, Yun Oh. They first met when Yun Oh visited the restaurant Peach’s parents own in Phuket. Everything seems perfect for Peach. He finally realized his dream! On top of that, as he stays in his friend’s house, the two can finally be together. But something just doesn’t seem right. Sung Suk, Yun Oh’s mother, seems to be cautious and reserved in Peach’s presence. She is harsh with her son and Peach soon realizes that the two do not get along well. Willing to help his friend, Peach takes matters in his own hands and tries to mend the strained relationship. He just wants Yun Oh to be happy… and if he can make it happen, he will! But what is that weird feeling in Peach’s heart? Does he like Yun Oh…?