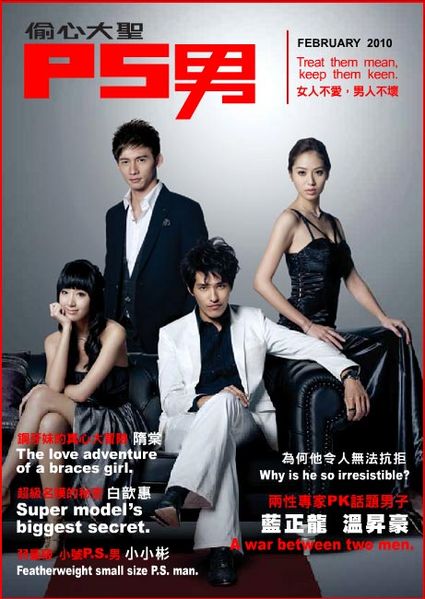 Summary : After the famous author Xia He Jie crashed the movie premiere that supermodel Amanda attended, he was sentenced to 158 hours of community service at a kindergarten. And thus, it began the most hellish 158 hours of his life. There he met Ma Xiao Qian, a teacher who not only didn’t fall for his charming personality like the rest of the female population, she made him suffer for every minute of his community service. What he didn’t know was that Xiao Qian was a former neighbor who he had bullied relentlessly as a child. Now, she is bent on revenging for the miserable childhood that she endured under his tyrannical reign.