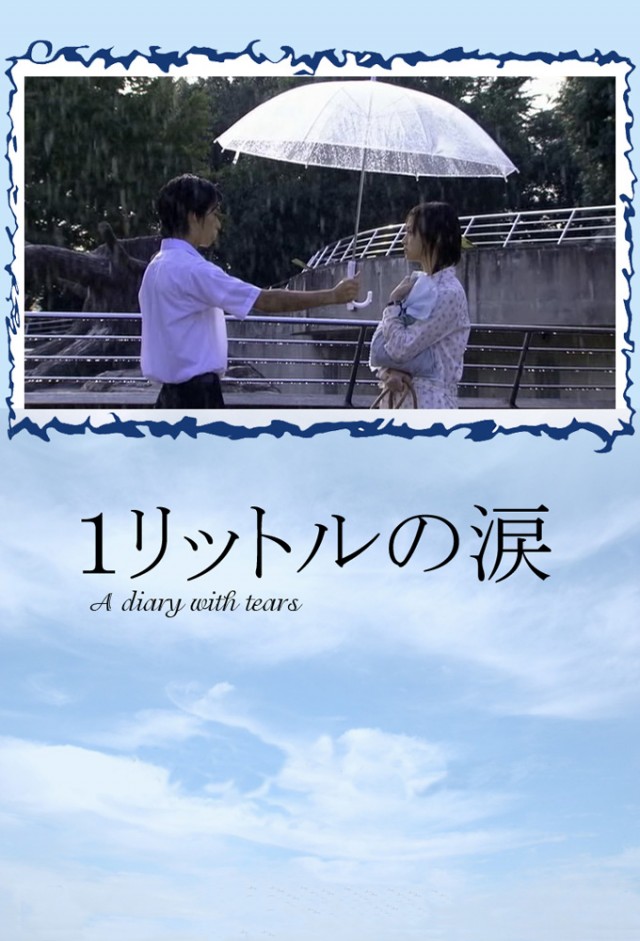 Summary: Based on a true story. This story is about a girl named Aya who suffered from an incurable disease, but lived life to the fullest until her death at 25. The original story is based on the diary Aya kept writing until she could no longer hold a pen. The book that later followed entitled “One Liter of Tears” has sold over 1.1 million copies. Aya’s only wish was “to live.” By carefully depicting Aya’s earnest desire to live, and the love of her family, friends, and lover, the drama, “One Liter of Tears” wishes to deliver her simple but strong message: “Just being alive is such a lovely and wonderful thing.”