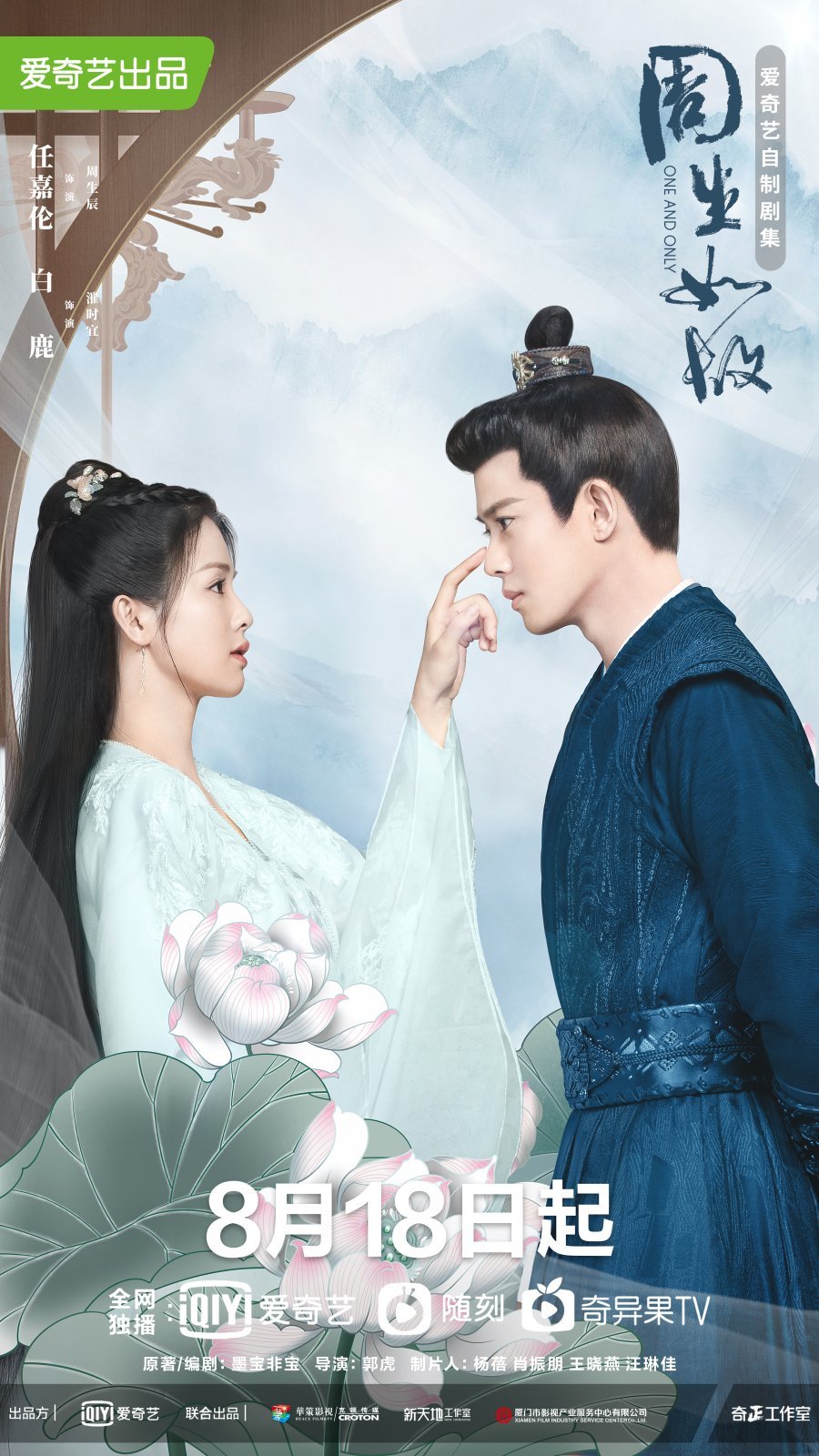 Summary : Zhou Sheng Chen was raised by his brother, the Emperor, until the age of thirteen, when he set out to defend the border and establish himself as a loyal and accomplished general. Cui Shi Yi, the well-read daughter of an esteemed family, has been betrothed to the Crown Prince since birth. However, political scheming and tragic events result in Cui Shi Yi falling mute, her former fiance becoming a child Emperor, and Zhou Sheng Chen returning to the capital amidst a cloud of political turmoil. Against the Cui family’s protests, the Empress Dowager Regent changes the terms of Cui Shi Yi’s betrothal. Her new fiance is the Emperor’s sickly, young companion and the future Crown Prince, if he can survive long enough to come of age. Zhou Sheng Chen accepts Cui Shi Yi as his disciple to resolve lingering animosity between the royal family and the Cui family, and Cui Shi Yi suddenly finds herself leaving her sheltered life in the capital for Zhou Manor in the Western State. Despite their differences as a mute and sheltered young noblewoman from the capital and a battle-hardened general, Zhou Sheng Chen and Cui Shi Yi soon form a strong bond as master and disciple. However, their relationship is impeded by their respective principles and responsibilities, while the ongoing power struggle in the palace constantly threatens to entangle them both once more.