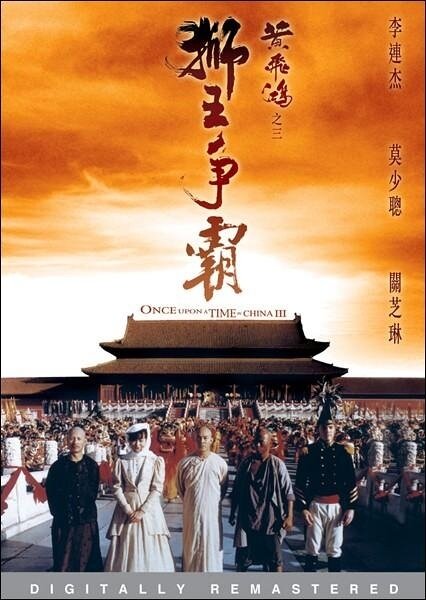 Summary : During a troubled time in China in the late 1800s, the corrupt Empress Dowager and her favorite eunuch Li Hung Cheung decide to hold a Lion Dance Competition. But the Lion Dance (martial arts) schools see the competition as an opportunity to boost their strength, causing much chaos and fighting. Wong Fey-Hong, the best martial artist in China, travels to Peking to visit his father, a lion-head manufacturer and is forced to defend his father’s school against an aggressive rival. Wong manages this, but Yee, his fiancée, runs into an old Russian boyfriend who gives her a motion picture camera as a gift. The camera captures a plot by the Russian officer to assassinate Li Hung Cheung during the Lion Dance Competition. Wong enters the Competition to stop the attempted assassination.