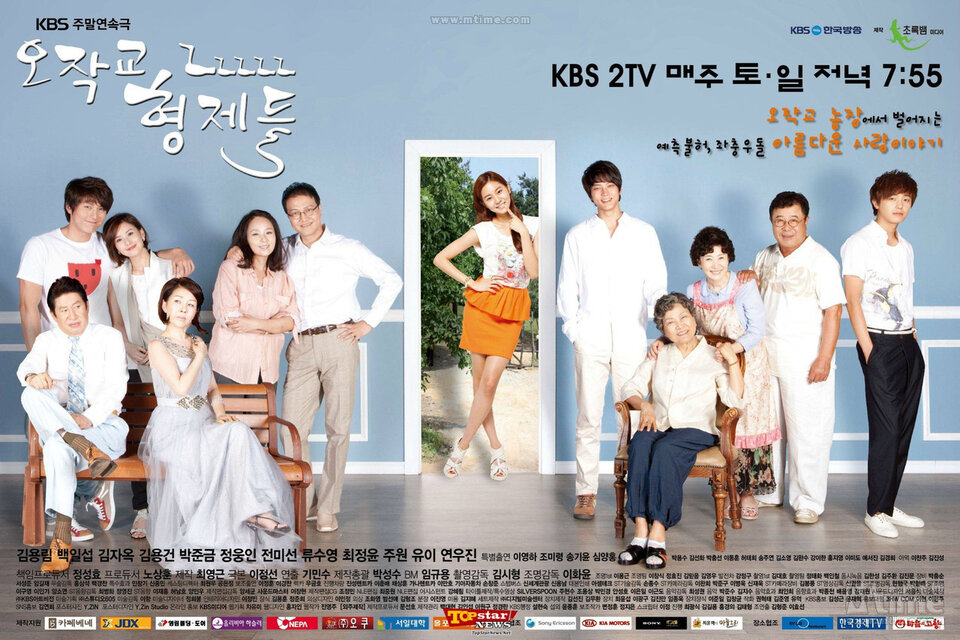 Summary : The story of a family with four sons who live together with their relatives on a farm near Seoul. Hwang Tae Hee is the third son and a policeman who falls in love with a girl named Baek Ja Eun. Baek Ja Eun is a haughty young woman who only believes in her pretty looks and is quick to flare up in anger.

Note : Don’t expect very good quality since i had to limit the filesize to 600mb and this is an old drama so source quality was not even good in the first place.