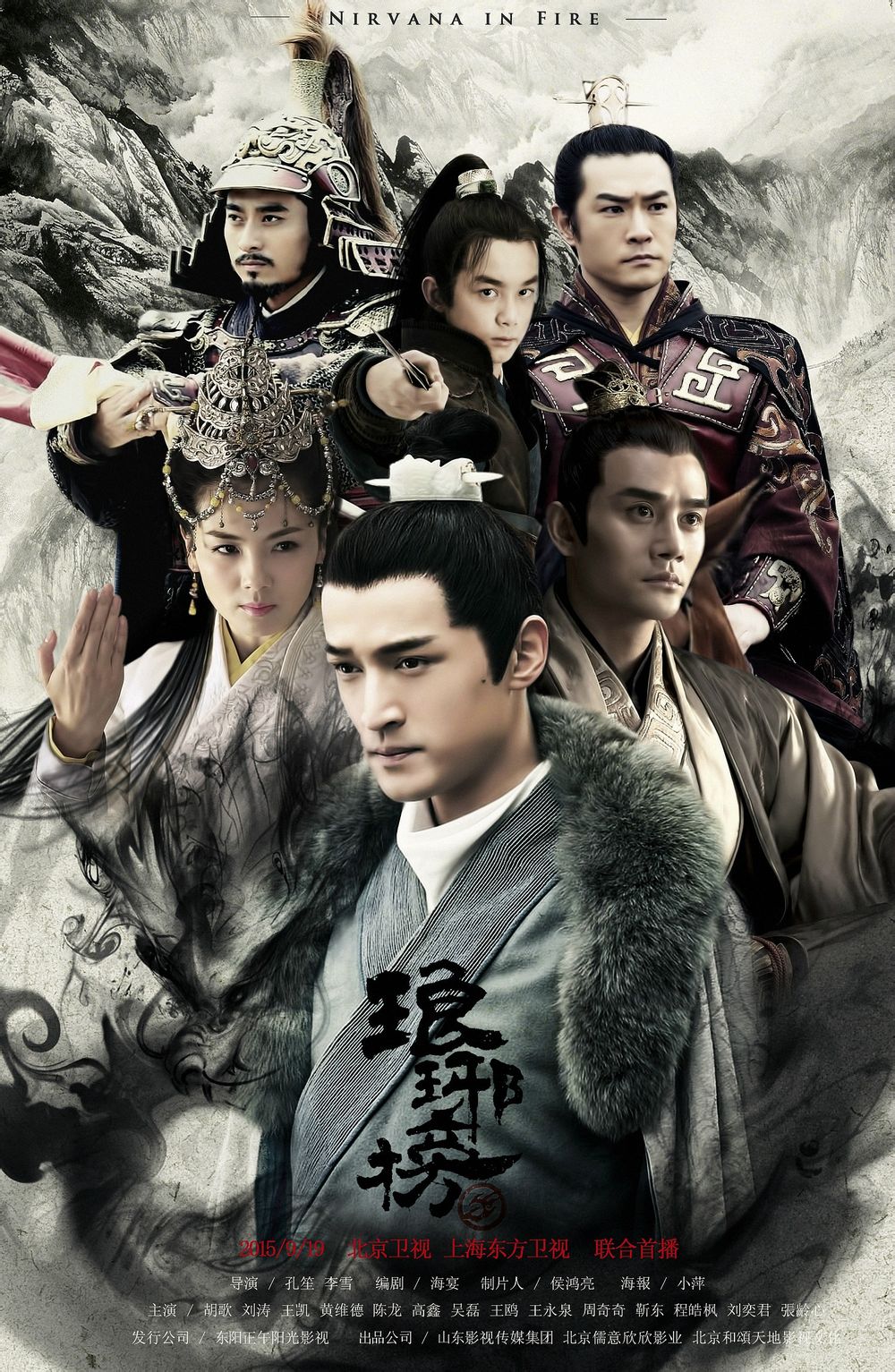 Summary : In sixth-century China, General Lin Xie was unjustly framed and executed, alongside the Lin family, his 70,000 army soldiers, and Crown Prince Qi, under the order of his brother-in-law, Emperor Xiaoxuan of Southern Liang. However, Lin Xie’s 17-year-old son, Lin Shu, survives but has to undergo a treatment that changes his appearance completely and leaves him in a weakened state unable to perform martial arts again. Lin Shu changes his name to Mei Chang Su and later becomes the chief of the pugilist world and establishes the Jiangzuo Alliance. Twelve years later, Lin Shu returns to the capital with a secret plan after being sought after by Prince Yu and Prince Xian during their fight for the throne. He decides to covertly assist Prince Jing, the unfavoured son of Emperor Wu, and wisely rids the court of all scheming officials.