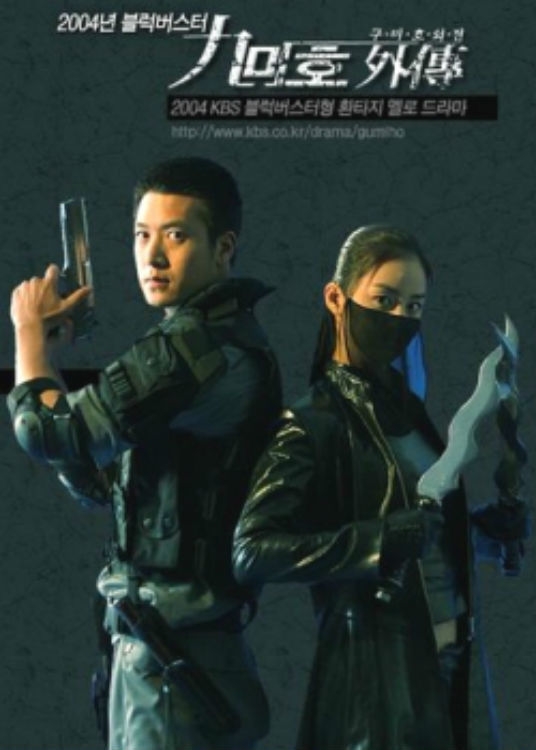 Summary: Shi Yeon is a Nine-Tailed Fox living undercover in the human world. By day, Shi Yeon is an employee at a natural history museum. By night, she’s a top-ranking woman warrior in the Nine-Tailed Fox clan, charged with preserving the delicate balance between man and fox. But her world is sent spinning when an atrocious serial murder – where the victims have had their internal organs gouged out – is uncovered. Detective Min Woo believes the murders may relate to the organ trafficking trade, and goes undercover in a seedy organ smuggling ring. But Min Woo’s cover is blown, and it’s only through the intervention Nine-Tailed Fox warriors, Mu Young and Shi Yeon that he’s able to survive! But he’s seen their true identities as Nine-Tailed Foxes, can he be allowed to live?