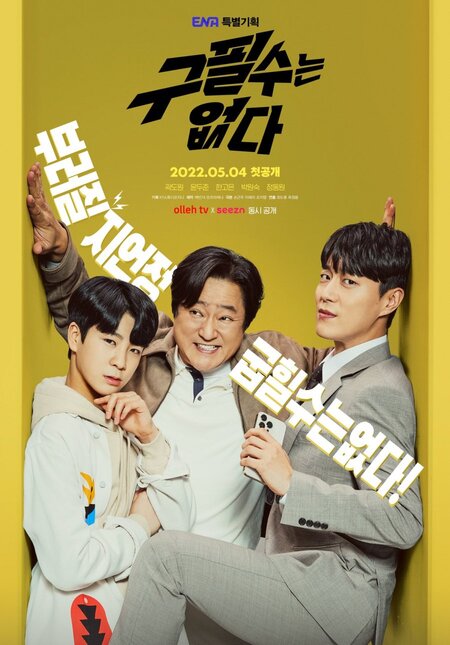 Summary : Depicts the bromance of Goo Pil Soo, a breadwinner in his 40s who dreams for his second heyday, and Jung Seok, a genius in his 20s who dreams of his own start-up company. The drama will realistically portray relatable stories, including the recent social and education problems and the employment and start-up wars. At the same time, it will draw a harmony between different generations and create a warm comedy drama that everyone can sympathize with and watch comfortably.