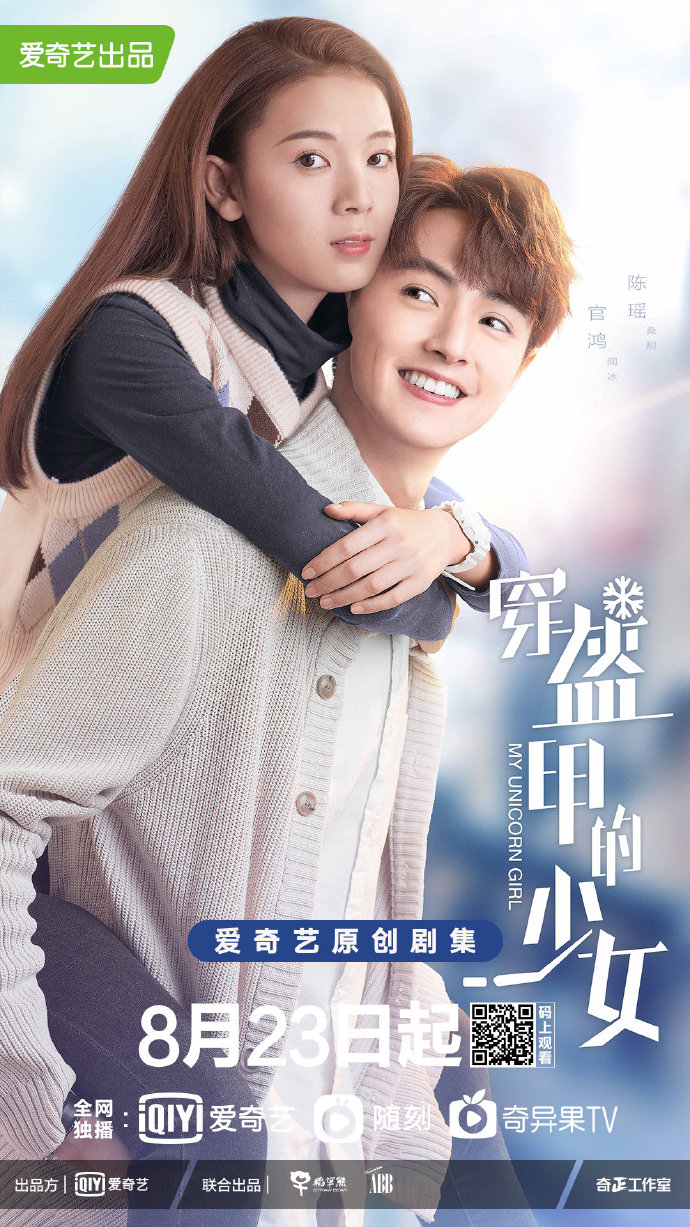 Summary : Sang Tian is an aspiring figure skater. On the day she turns 18, she vows to her family that she will be accepted to the same university that her mother once attended. To get in, she must pass a test, which she – an exceptionally competent skater and student – expects to ace.
However, things do not go according to plan for Sang Tian and she fails the exam.
Undaunted, Sang Tian decides not to give up, and in desperation, she dresses as a male ice hockey player and joins in a trial match for the college team. She unexpectedly shines, and is selected as part of the men’s ice hockey program.
Things get even more complicated for her when she realizes that Wen Bing, a young man she has crossed swords with in the past, is also part of the team. Worse still, she finds she must share a dormitory with him, and struggles to keep her true identity a secret.

On the ice, Sang Tian and Wen Bing prove to be the catalysts for their team’s newfound success, and the team finds itself in with a shot at the championship. As the two students start to get to know one another, they develop a mutual respect for one another… but could that one day turn to love?