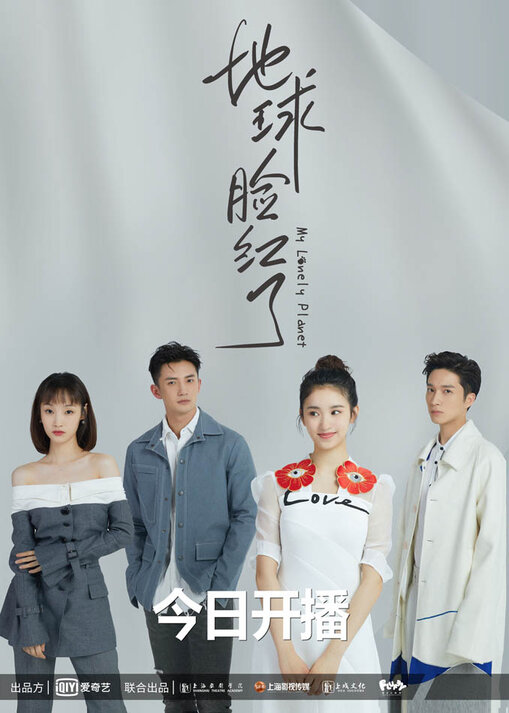 Summary : A passing comet with mysterious powers brings about wonderful human relationships. A dog owner and a cat owner start to exhibit animalistic traits whenever they’re unhappy, yet their unusual ordeal enables them to discover the true meaning of happiness. When Comet WTF666 chose the earth as its target and its pinkish tail swept around the world, it meant to spread happiness and love to humanity. Miao Yu is a tacky CEO with an entrepreneurial mind. Wang Chen is an introverted designer who doesn’t mix well within fashion circles. Their fates become intertwined because of a livestream and an accident at the pet hospital. From then on, once they feel unhappy, Miao Yu starts acting like Wang Chen’s cat while Wang Chen starts acting like Miao Yu’s dog. It’s an arrangement that brings occasional surprises and occasional distresses.