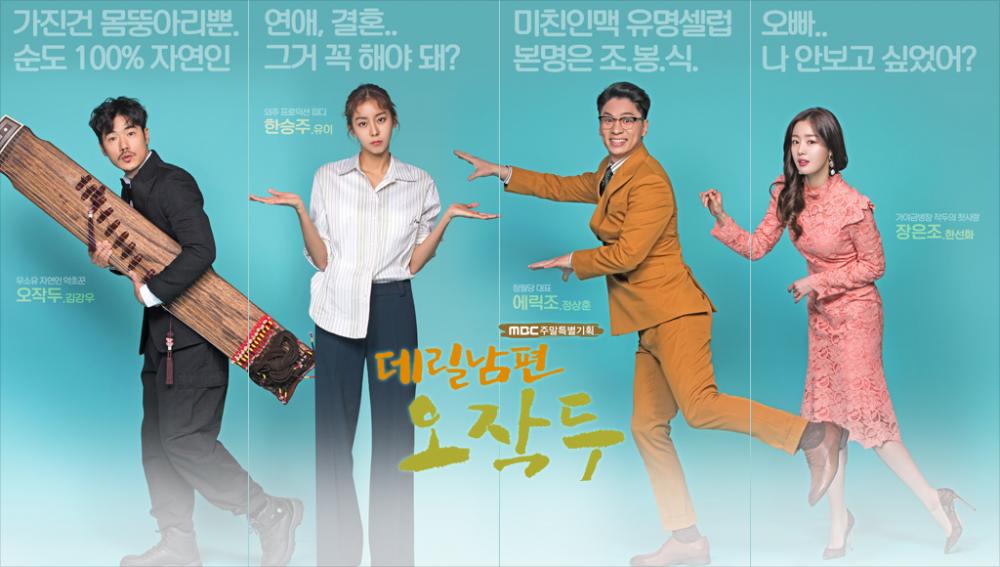 Summary : A romantic drama about a woman in her mid-thirties who tries to win the social prominence and position of a married woman by looking for a husband.

Han Seung Joo (UEE) is a single woman in her mid 30’s and she works as a PD at a broadcasting station. She does well at her job, but she is not nearly as good when it comes to housework. She has a hard time dealing with social prejudices about single women. To get the position of a “married woman” She marries Oh Jak Doo (Kim Kang Woo) who lives in the mountain. Their marriage is not based on love, but their relationship develops romantically.