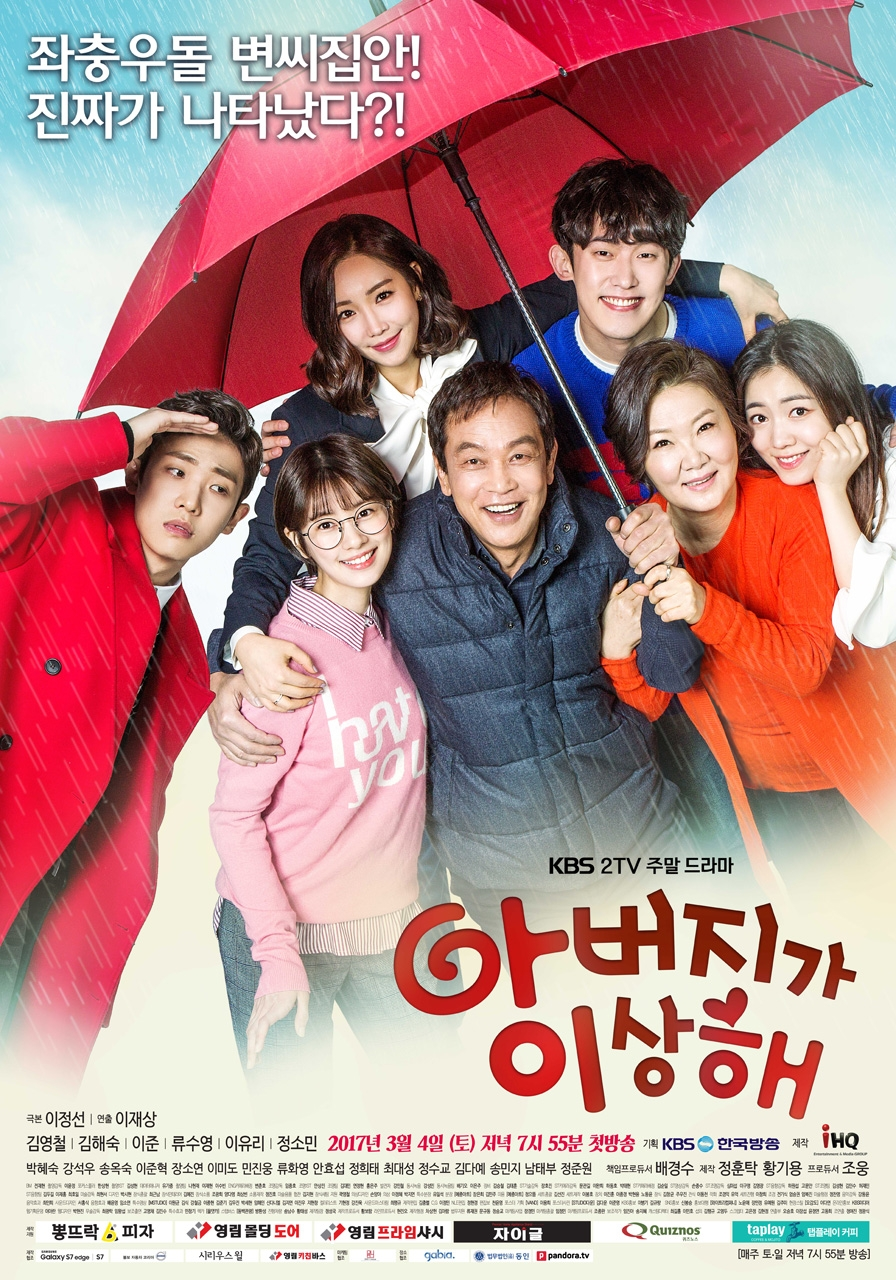 Summary : This drama is about a family that lives on the outskirts of Seoul. Byun Han Soo is the father and His wife, Na Yeong Shil is a dedicated, responsible mother to his three daughters and one son including Hye Yeong, Mi Yeong, Ra Yeong, and Joon Young. Suddenly one day, Ahn Joong Hee shows up at the household and declares that he is the son of the family. Joong Hee is an actor who used to be a member of an idol group. He begins to live with them.