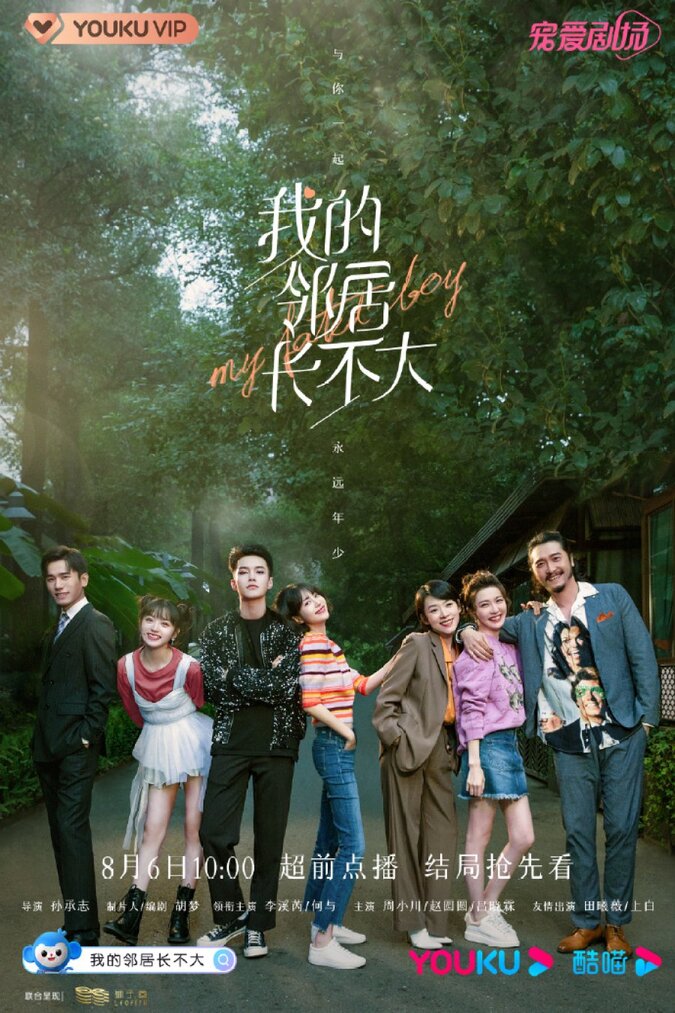 Summary : When Lin Yang was a young girl growing up in the countryside, she formed a close friendship with a boy from the neighborhood named Lu Zheng An. Despite the fact that she was seven years his senior, their bond was close, and they even played imagination games whereby they exchanged rings and married. Eventually, life pulled them in different directions and they lost touch with one another.

Now aged 31, Lin Yang is working in an office job and living in rented accommodation. Life hasn’t gone quite as she would have hoped, but she muddles through her daily life. But one day, her past memories come flooding back to her when Lu Zheng An – now 24 – turns up on the scene. He has been studying abroad and has just graduated. Intent on rekindling their friendship and sparking a romance between them, he inserts himself back in her life. But try as she might, Lin Yang still sees him as the cute little kid from the neighborhood that he once was: a kind of younger brother. He wants to convince her that his feelings are real, however – and will do his utmost to win her heart!