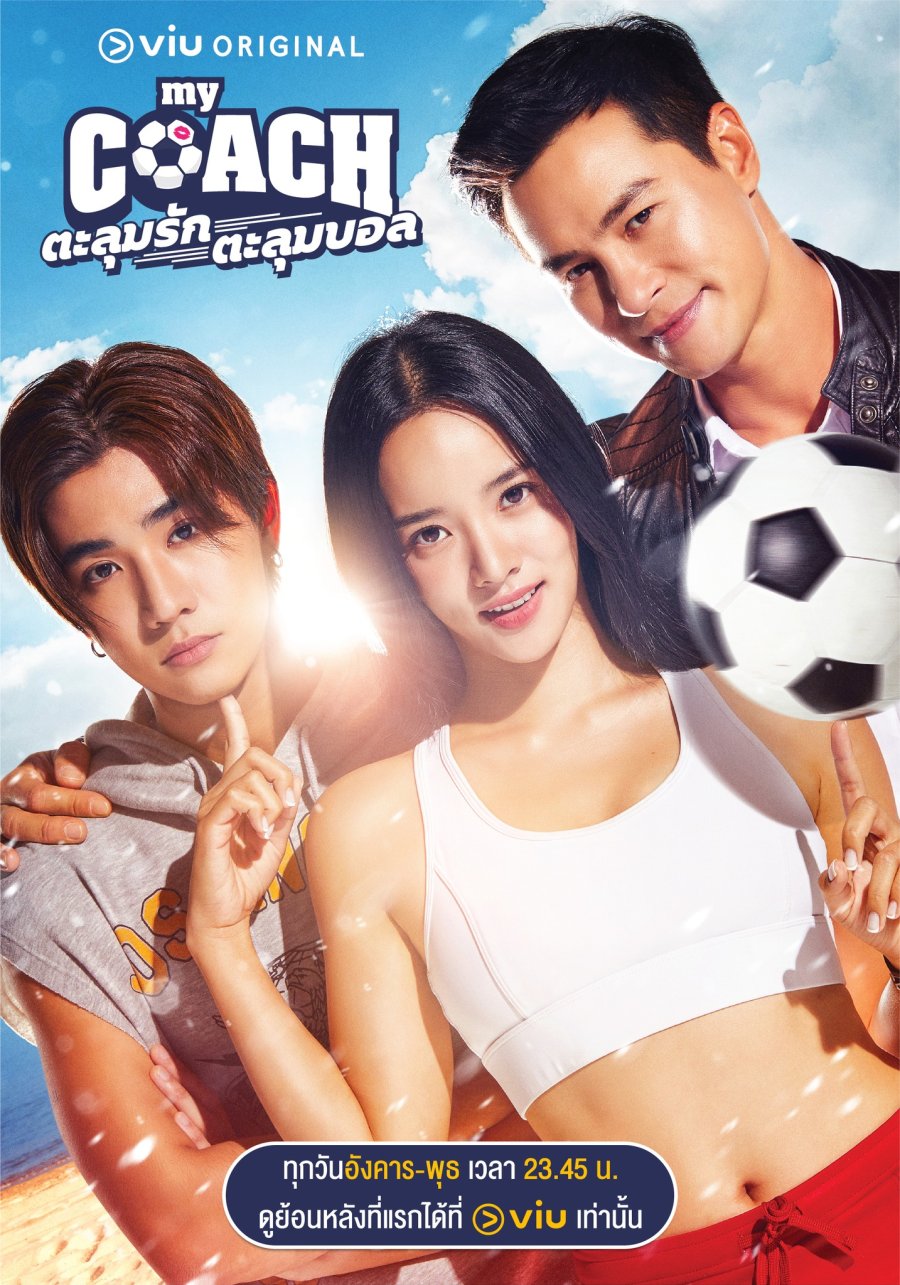 Summary: Jenna is a hot overseas student who’s never been tied down to anyone. She gets bored one day and decides to open her heart and try dating someone just once. Not long after, something happens that makes her return home to look after her father and the family restaurant. She then meets Jon, a high school student whose heart she broke a long time ago and who now hopes to get revenge by making her fall in love with him. She likewise meets Jerdjarat, sponsor of the Talumphuk FC soccer team and Jon’s uncle. From their first encounter, Jenna falls in love with Jerdjarat and endeavours to get close to him by applying as the team’s coach. However, Jon works hard to block her at every turn.