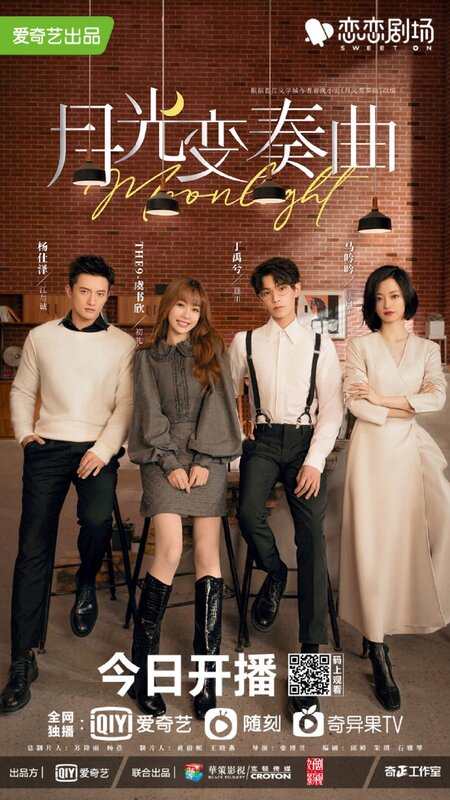 Summary : After graduating university with a major in financing, Chu Li successfully enters her dream company, Yuan Yue Publishing House. However, a challenging path lies ahead of her when she finds out that the publishing industry at this time has undergone huge changes. There she meets author Zhou Chuan, who is said to be gentle as a jade when he’s really not. The two are immediately at odds, with Zhou Chuan later discovering that Chu Li is his online friend, Monkey.