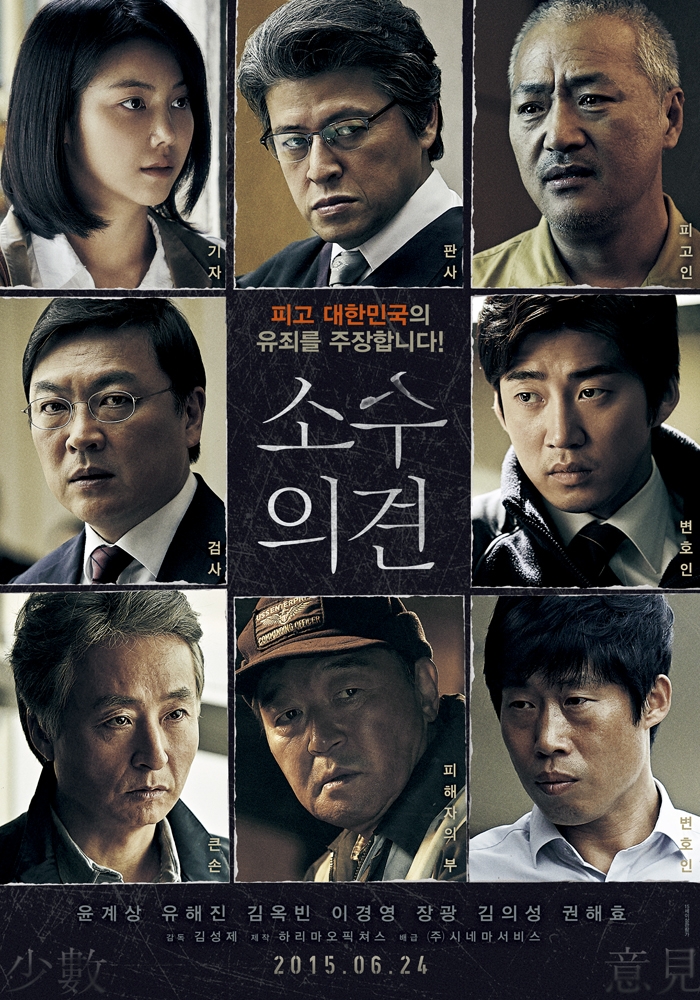 Summary :Residents, who are evicted from their homes in a designated urban renewal, demonstrate against their removal. The police arrive and attempt to end the demonstration. A 20-year-old police officer and a 16-year-old boy, who is the son of a demonstrator, die during the melee. The boy’s father is also arrested. Later, the father insists that he tried to protect his son from being beaten by the riot police. The deaths of these two people are then brought to court.