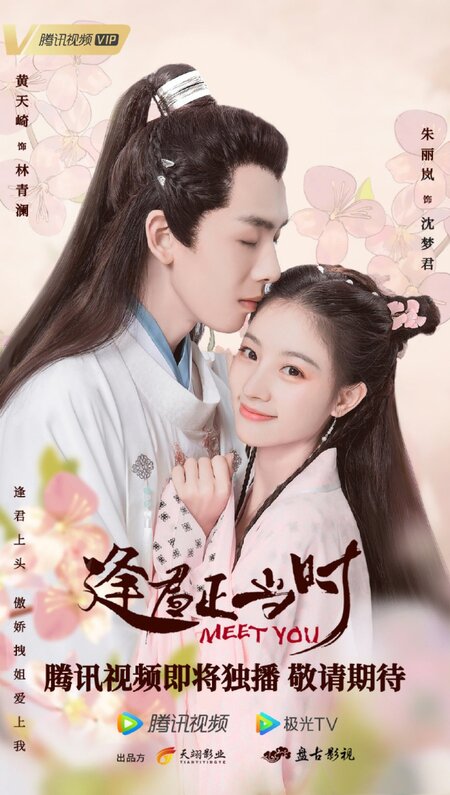 Summary : The costume drama tells the story of a daughter of a prefect who was rescued and raised by a genius doctor after a disaster. The tsundere girl Oolong had to marry the wealthy and stupid young master Lin Qinglan, and so the married life of the couple began. Their fake marriage eventually cultivated into true love.