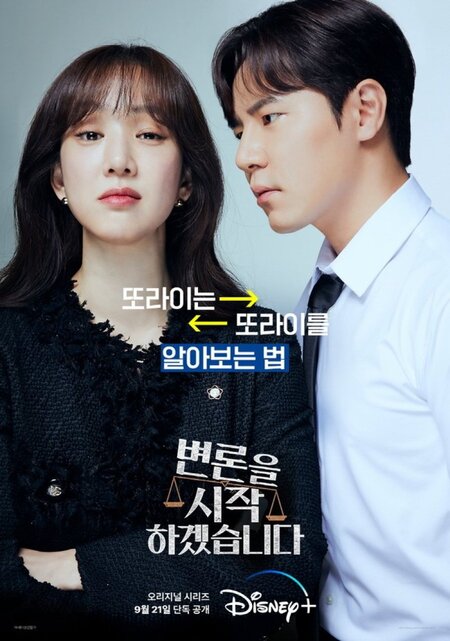 Summary : It depicts the story of Noh Chak Hee, who has to defend a murderer, falling into the biggest dilemma of her life for 3 months.