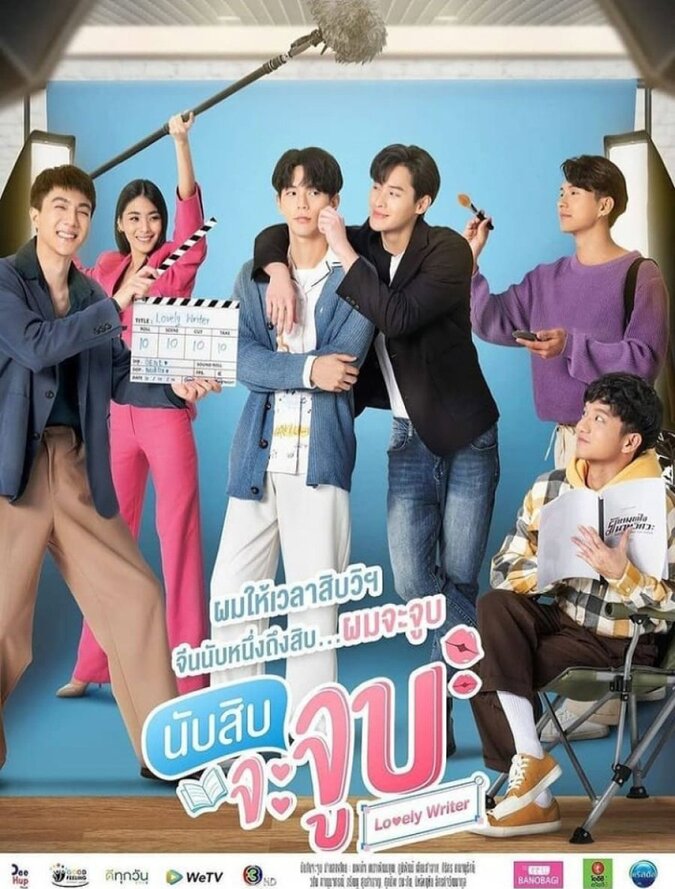 Summary : Gene is a professional writer, whose publisher suggests he try writing a different and new genre-Boy Love. Accepting the challenge, he writes a Y novel that is both acclaimed and commercially successful. So successful, in fact, that it gets adapted into a BL drama. When looking for actors to said series, Gene is invited to auditions and gets asked his opinion on certain actors for the main role of his newly adapted series. He’s not really concerned about any of the actors until he meets Nubsib who right from the start shows his affection to Gene. Will Gene accept Nubsib love? What will it lead to?