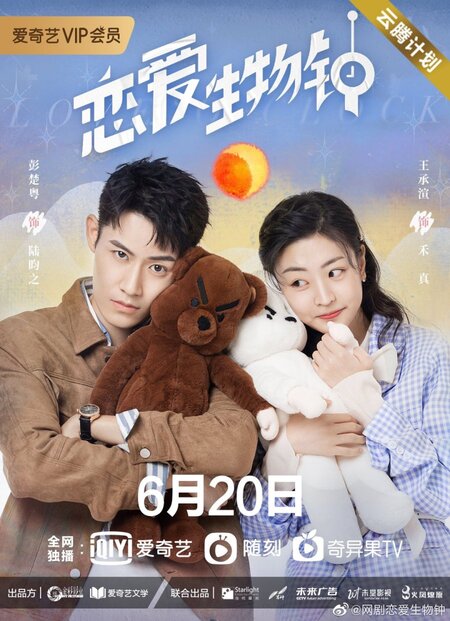 Summary : A sweet romance between editor Lu Yun Zhi who has a strict timeline for everything and the quirky He Zhen who is a serious procrastinator. Lu Yun Zhi is the star editor of a publishing house. He takes pride in his flawless working style and cares a great deal about maintaining his public image. While he tries to appear mature, he is just like a child who can feel happy over the smallest compliment and throw a chair in frustration at the smallest mistake. He Zhen is a girl with eccentric ideas. She’s turned into a night owl from spending her time writing her novel. Her days and nights are a blur, her life chaotic yet she’s the type who doesn’t care about appearances. This is the story about the highly disciplined editor and the energetic writer.