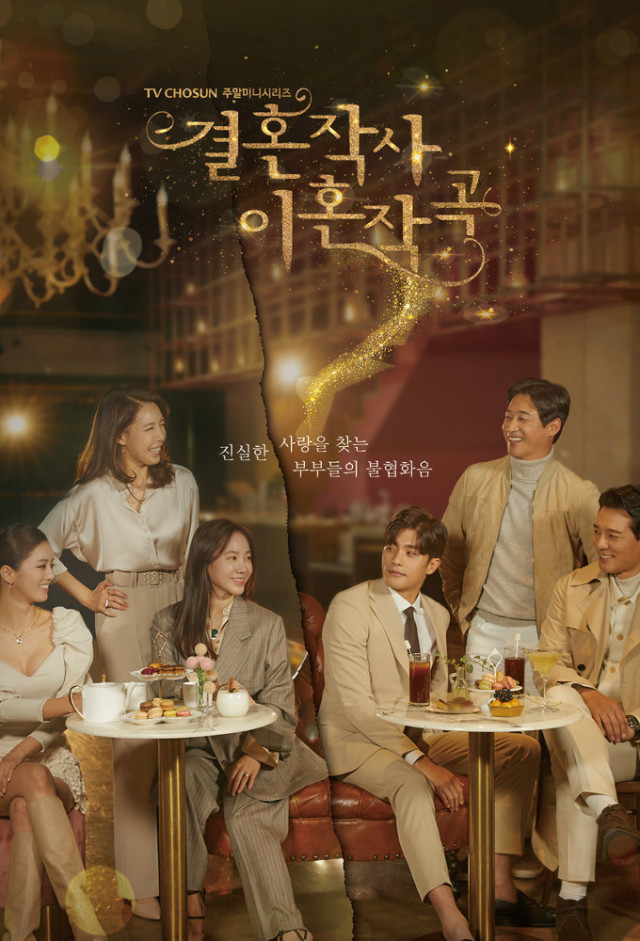 Summary : The three charming female protagonists in this tale are in their 30s, 40s, and 50s who face unpredictable misfortunes, and it also deals with the trouble of married couples as they try to find true love. Pan Sa Hyun is a judge, who fell in love with his wife Boo Hye Ryung after seeing her play the drums. The couple has been married for three years and doesn’t have any children. Shin Yoo Shin is the sweet husband of Sa Pi Young and the director of a hospital’s neuropsychiatry department. Sa Pi Young is a producing director for the radio show, and she always does her best to take care of her home, children, and husband. Song Won is a skilled Chinese translator, who is divorced. Lee Si Eun is the radio show’s main writer and the wife of Park Hae Ryoon. The two have been married for 30 years, and Lee Si Eun has given all her attention to her husband and children. Park Hae Ryoon is the dean of the department of theater and film at Sun Jin University, and he became a professor thanks to the support of Lee Si Eun.